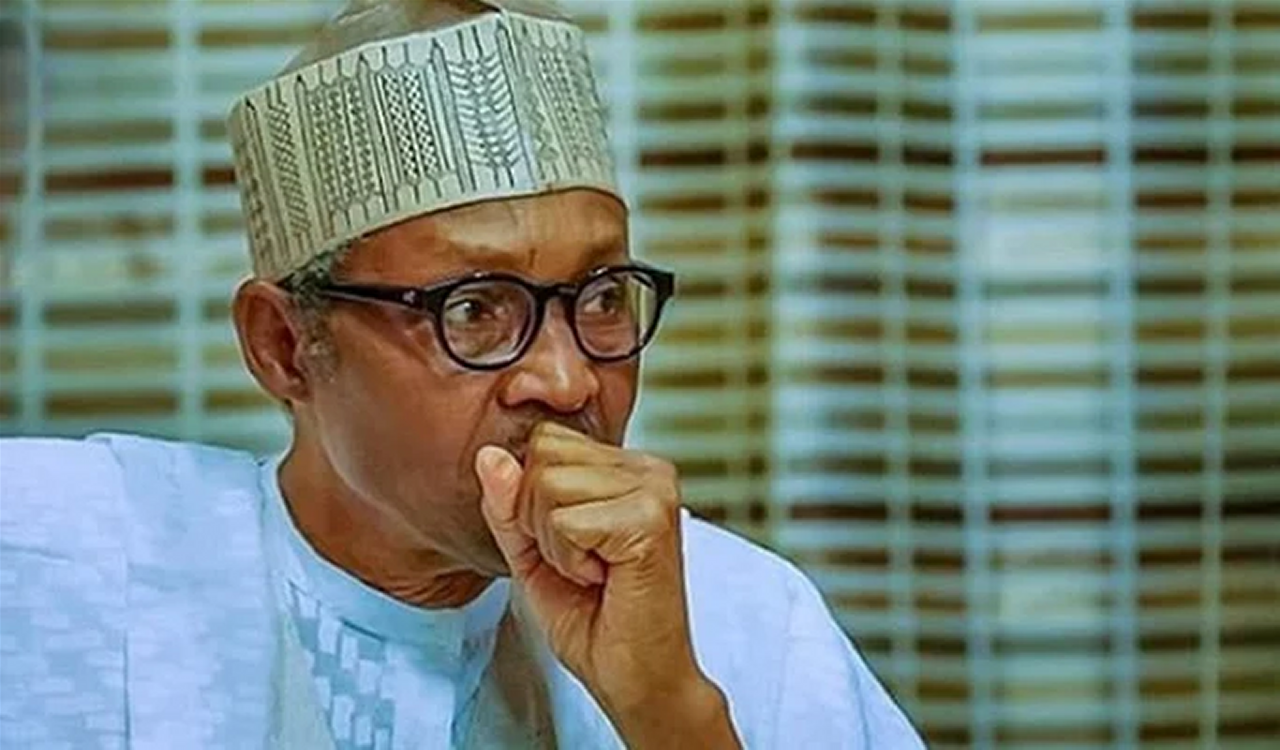 Human Rights watchdog, Socio-Economic Rights and Accountability Project, SERAP has filed a lawsuit against the regime of the Nigerian President, Muhammadu Buhari over what it described as “the failure to protect the rights to life, security, and dignity of the victims of the Abuja-Kaduna train attack, and the failure to secure the safe release of those held captive by the terrorists.”

Terrorists had on March 28 attacked the AK9 Abuja–Kaduna train, killing at least nine people, wounding several others, and abducting an unknown number of passengers. The victims have remained with the terrorists for a month, despite repeated appeals for the government to free them from captivity. 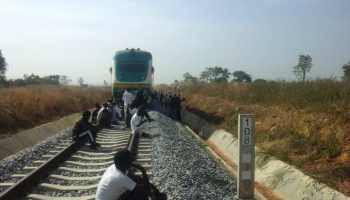 SERAP said the suit filed by its lawyers Kolawole Oluwadare and Opeyemi Owolabi followed reports that the Federal Executive Council failed to approve funds for surveillance equipment that could have helped to prevent the train attack.

In the suit No ECW/CCJ/APP/20/22 filed last week before the ECOWAS Court of Justice in Abuja, SERAP is seeking “a declaration that the train attack, abductions and killings of passengers by terrorists amount to a failure by the government to protect Nigerians, and to prevent these grave human rights violations.”

SERAP is also seeking “an order directing the Buhari government to protect, promote, and fulfil the human rights of Nigerians, including travellers across the country, by ensuring adequate security and taking measures to prevent attacks.”

In the suit filed together with an application for an expedited hearing, SERAP is arguing that “The Buhari government has a legal duty to protect individuals from real and immediate risks to their lives and security caused by actions of third-parties such as terrorists.”

SERAP is also arguing that “A fundamental notion of contemporary human rights law is that victims of violations such as the victims of the Abuja-Kaduna train attack enjoy an independent right to effective remedies. Rights without remedies are ineffectual, rendering illusory the government’s duty to protect such rights.

“The Buhari government has failed to protect the constitutionally and internationally guaranteed rights of the victims of the train attack to life, dignity, and security, and their right to an effective remedy.”

No date has been fixed for the hearing of the application for an expedited hearing and the substantive suit.