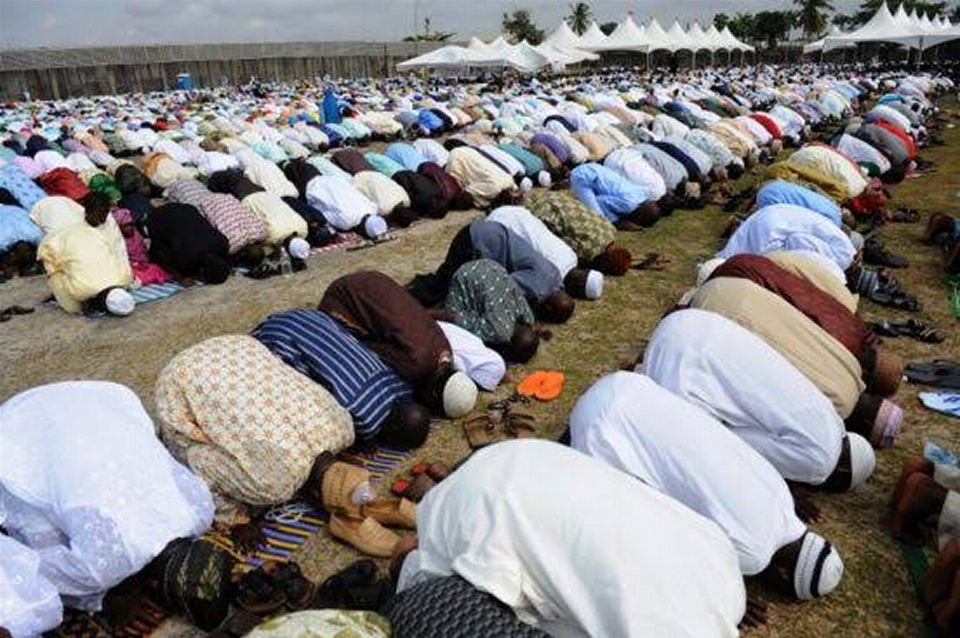 Reports coming from the Nigerian Northwestern state of Sokoto says Eid prayers were observed on Sunday by some communities.

This is in defiance of the directive of Alhaji Muhammadu Sa’ad Abubakar, Sultan of Sokoto, who declared Monday as Eid-ul-Fitr.

On Saturday, the Sultan, who is the head of all Muslims in Nigeria, announced that the new moon of Shawwal, 1443AH, had not been sighted.

Majority of the Muslims are followers of Sheikh Musa Lukwa. They observed the Eid around 8am on Sunday.

Speaking to Daily Trust reporter, Sheikh Lukwa said they had received credible reports on the sighting of the new moon in some parts of Nigeria and beyond.

According to him, the moon was sighted in five states of Niger Republic. He added, “I saw the video clip of their President declaring Sunday as Sallah day.