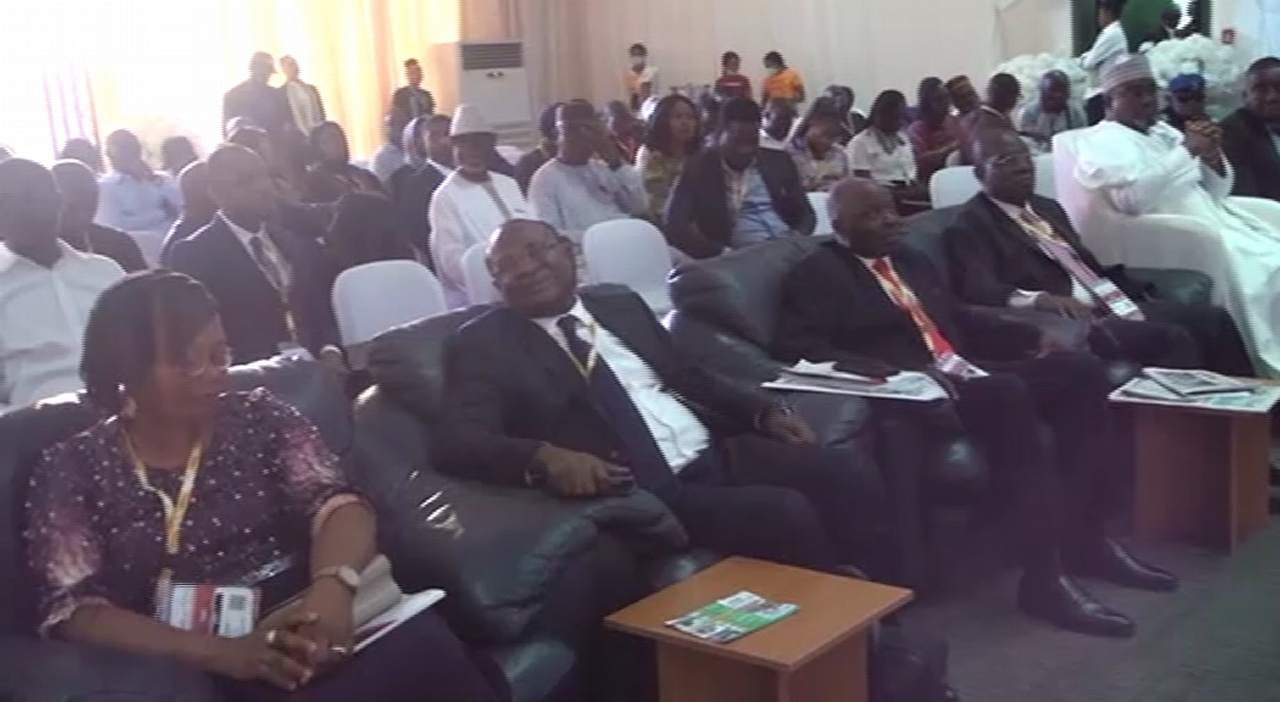 Chairman Senate Committee on Federal Capital Territory (FCT) Senator Tolu Odebiyi has expressed worries over statistics that less than 10 percent of workers in both private and public sector, earns less than Sixty Thousand Naira (60, 000) a month.

Tolu made the indication at the 2022 Africa International Housing Show in Abuja. He called on Legislators to create an enabling environment in order to increase wages of workers to give them the opportunity to be first time home buyers.

He said the Senate was working on modalities that will ensure that the micro enconomy environment is there for low income workers to be able to afford housing.

The representative of the Vice Present, Prof. Yemi Osinbajo, Femi Adewale explained that effective implementation remains a challenge, as housing in Nigeria presents itself in two primary forms.

They are inadequate house supply to meet the needs of a rapid growing population most specifically for people on low income and young people.

Adewale however frowned at a study by PWC which revealed that about 75% of the 42 million housing units in Nigeria, 31.6 million of them are substandard.

Also speaking, the Coordinator of the Afrca International Housing Show, Festus Adebayo expressed displeasure over neglect in the housing sector by the Buhari led administration. He hinted that housing can be used in addressing the security challenges faced by Nigeria.

Adebayo is calling on the next government that will be voted in, in the 2023 general election to know it’s political will and manifesto, so that an enabling environment will be created for the housing sector to thrive.

The high point of the event was awards to people who did very well in housing sector.