Pupil Vomits And Dies After Teacher Flogged Him Over Homework 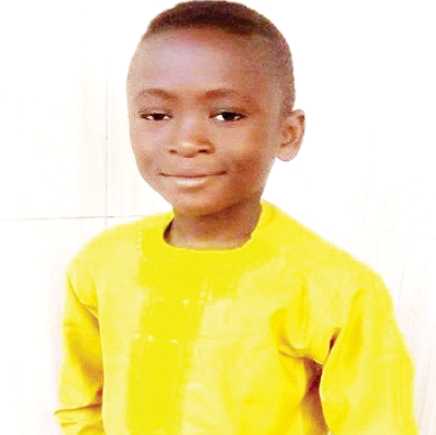 Pupil Vomits And Dies After Teacher Flogged Him Over Homework

A junior student of Simple Faith Schools, Agbara, Lagos State, has died after he was flogged by his teacher.

The boy’s father, Akinola Amidu, claimed that the 12-year-old JSS2 student was flogged by a teacher at school for not completing his assignment on Thursday, May 12, 2022.

He said his son started vomiting shortly after the beating and was rushed to a hospital, where he died on Friday, May 13, 2022.

The father alleged that the school management was covering up his son’s death and protecting the mathematics teacher, one Mr Steven, who flogged Emmanuel and the rest of the class for failing to do their homework.

The school Principal, Adetayo Akanji, told Punch: “I was there when Emannuel died on Friday and it was unfortunate that it happened this way. Yes, Steven flogged the whole class for not doing their sums, but not with the intention to hurt them.

“Some hours after that, Emmanuel placed his head on his desk and he started vomiting, after which water was poured on his head.