50% Of Nigerian Youths Want To Leave The Country- World Bank 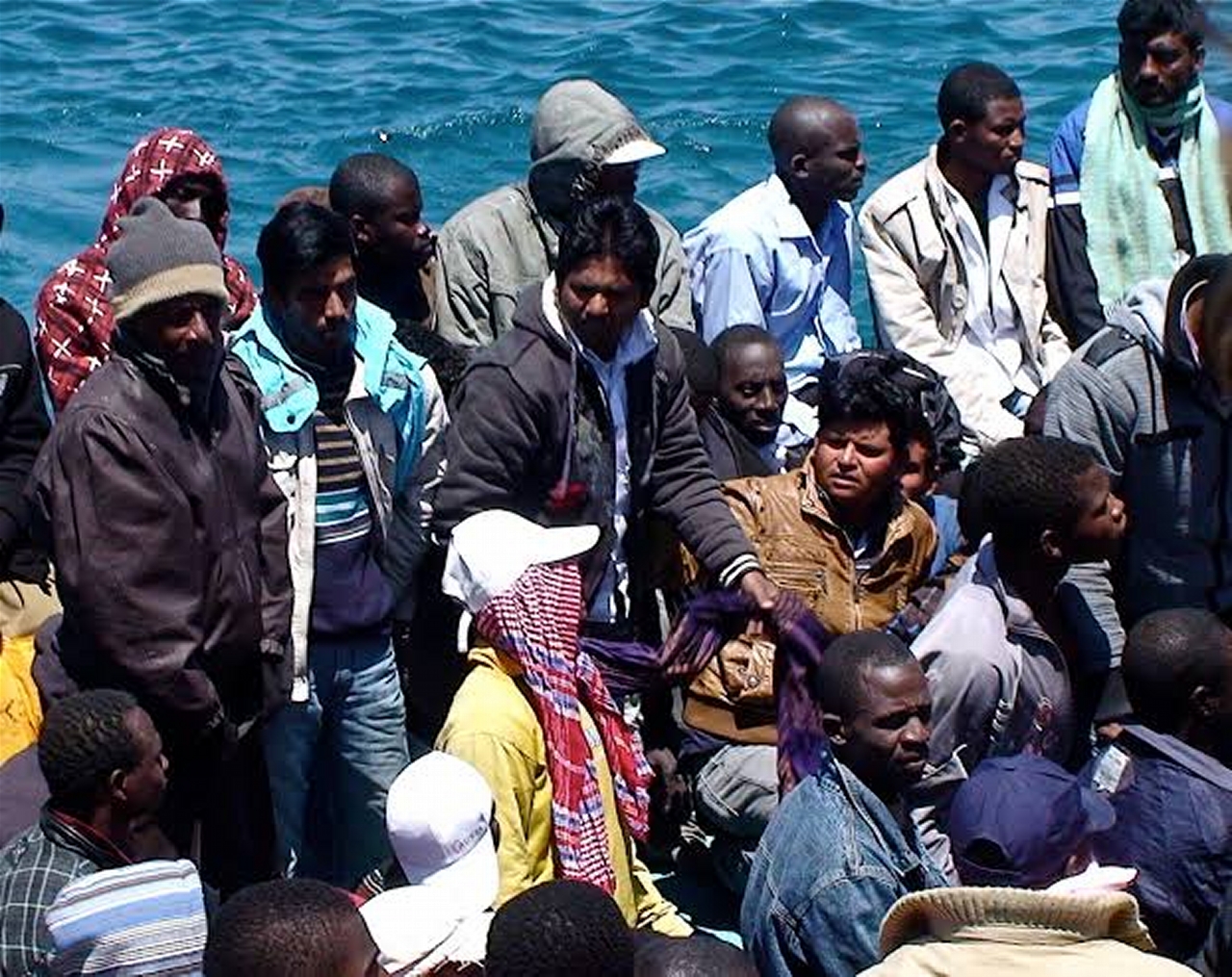 A larger number of young Nigerians are looking to leave the country in search of a brighter economic future.

This is according to the World Bank.

This was disclosed in a study titled “Of Roads Less Traveled: Assessing the Potential for Migration to Provide Overseas Jobs for Nigeria’s Youth,” which was released this week on its website.

Nigeria placed third in West Africa among the nations polled, trailing only Liberia (70 percent) and Sierra Leone (60 percent) in terms of respondents who would relocate permanently to another country.

Niger Republic was the lowest placed country in the study, coming in at 10%.

The study said Nigerians were the largest group of migrants from Sub-Saharan Africa coming in Europe in 2016 and 2017, with almost 40,000 landing in Italy in 2016, with over 90% arriving by sea.

“A greater proportion of Nigerian migrants arriving in Italy were women (32 percent) than migrants from the rest of SSA (24 percent),” the banks stated

Part of the report also revealed that while the number of asylum seekers from Nigeria has declined in recent years, this does not translate as decreased demand for migration from Nigeria. The drop in migration levels from Nigeria and other Sub-Saharan African countries to Europe is a result of tighter border control policies supported by the EU in transit countries such as Libya and Niger.

“However, the underlying economic and demographic factors that create migratory pressures are unlikely to subside in the near future, with other potential irregular routes being reported through Sudan and Chad to Libya” it noted.