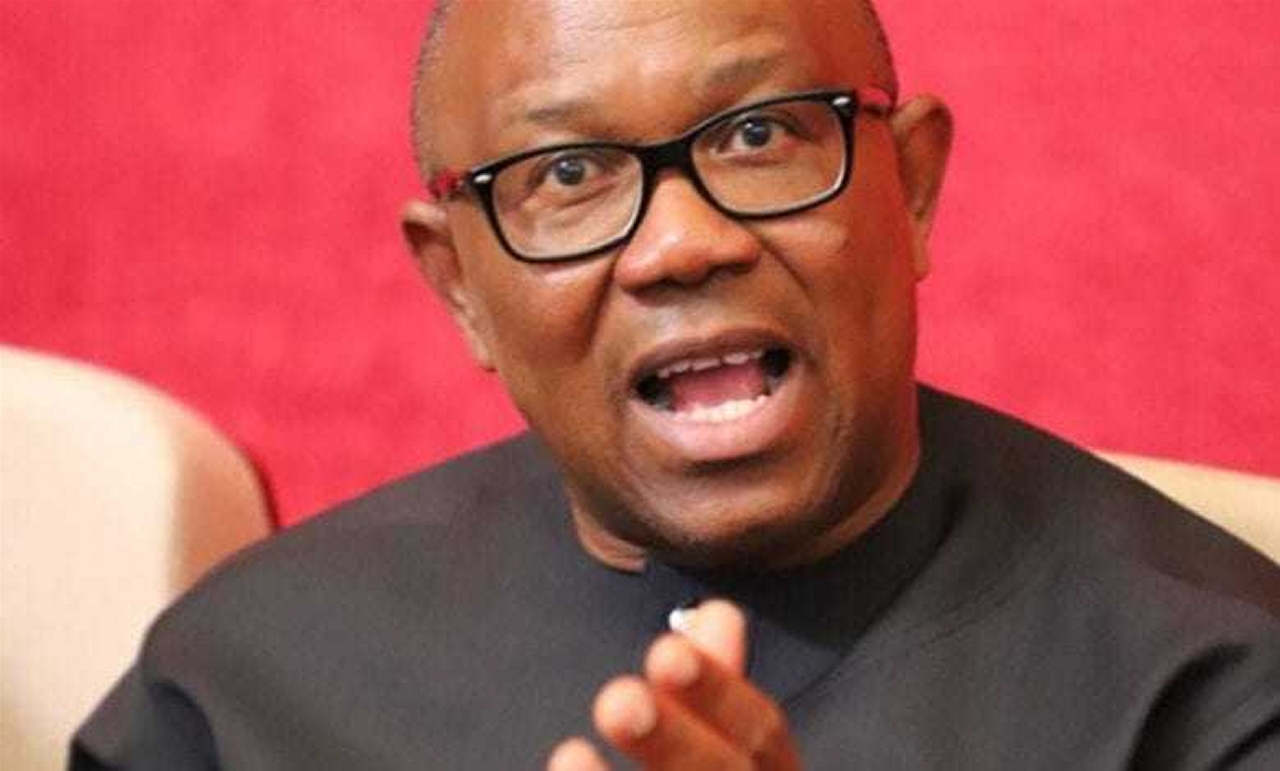 Obi announced his resignation in a letter dated 20, addressed to the National Chairman of the party.

In the letter sighted by DopeReporters, Obi gave reasons for his withdrawal from the presidential race.

It’s reported that the former Anambra governor left the opposition party on Wednesday evening, fearing that he might be humiliated at the presidential primaries slated for this weekend.

Obi, who is largely considered a frontline presidential aspirant, was said to have attributed his exit from the party to a gang up against his ambition by some elements within the PDP. He, however, didn’t disclose his next political move.

His resignation was contained in a letter dated May 24, 2022 and addressed to the PDP National Chairman.

“It has been a great honour to contribute to nation-building efforts through our party. Unfortunately, recent developments within our party make it practically impossible to continue participating and making such constructive contributions,” he wrote.

“Our national challenges are deep-seated and require that we each make profound sacrifices towards rescuing our country. My commitment to rescuing Nigeria remains firm, even if the route differs.

“I wish to personally thank you for your graciousness and leadership. I wish you well and best of luck in the service to the country.”

This development will no doubt change the course of events at the PDP primaries, as other bigwigs in the race such as former Vice President, Atiku Abubakar; former Senate President, Bukola Saraki; among others will now jostle for the votes of about 2,340 delegates.