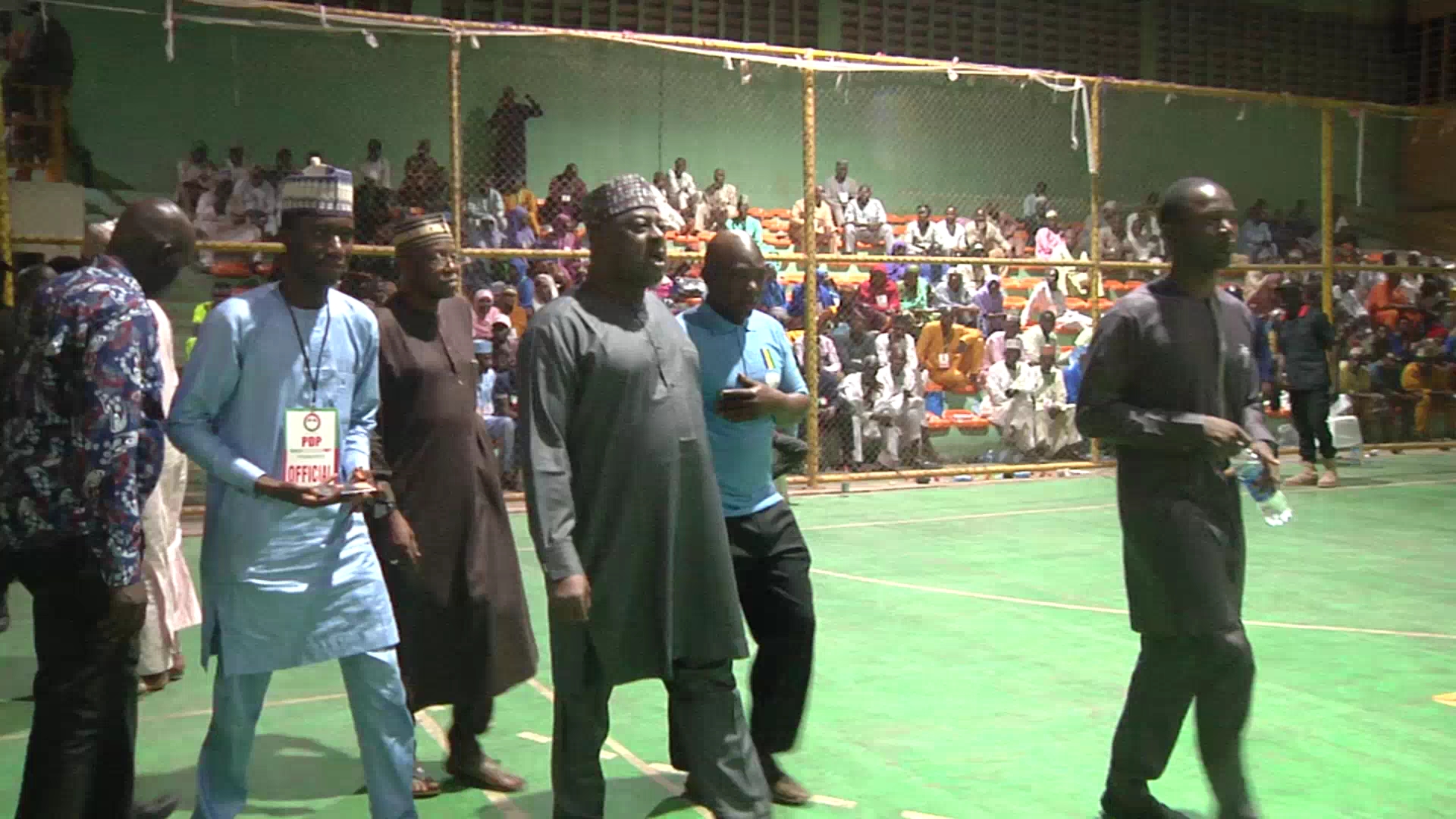 A former member of Nigeria’s House of Representatives, Hon. Isa Ashiru, has been declared the winner of the Peoples Democratic Party’s (PDP) gubernatorial primaries in Kaduna state.

Ashiru defeated Senator Shehu Sani and other  opponents with wide margin. He scored 414 votes to top the list.

Announcing the result, the PDP chairman of the gubernatorial primary election, Honourable Raymond Dabo said Isa a
Ashiru having secured the highest number of votes in the primary elections was the winner.

In his acceptance speech, the winner of the PDP Gubernatorial election primary called on all contestants to support him towards taking over power from APC.

788 delegates who participated in the election process were drawn from the 23 local government areas of the state.

The chairman of the party Hassan Hyet commended the members of the party for the maturity during and after the primaries.