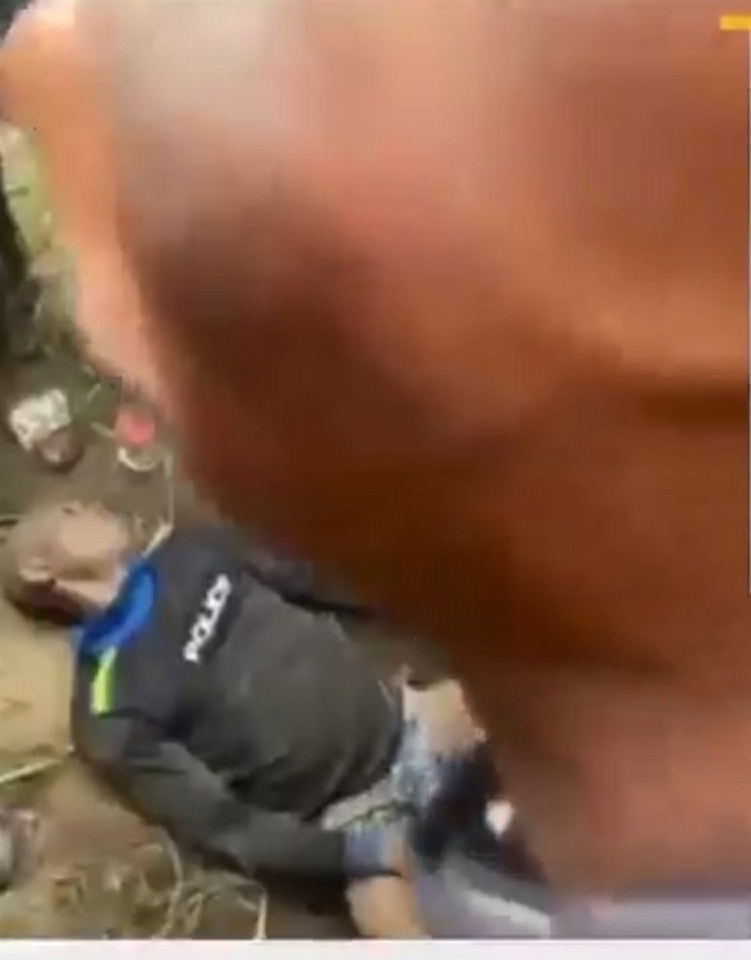 An eyewitness who spoke to Vanguard from the Umuguma area said the attackers came in three vehicles and 2 motorcycles.

He said more than 5 vehicles were destroyed by the explosives and the building was set ablaze by the unknown gunmen.

He shortly said: “These hoodlums drove in their convoy of three vehicles, two motorcycles after they had a gun battle with the officers and at the same time threw explosives to the building.

“The whole of the building was in inflame because of the explosive and the officers who were on duty got injured while trying to take cover from the unexpected attack.”

When Vanguard called the Police Public Relations Officer, PPRO, Michael Abattam, he confirmed the incident and said that “The unknown gunmen used dynamite and they threw it on the building and it exploded. The PPRO added that he would give more details later on the attack.