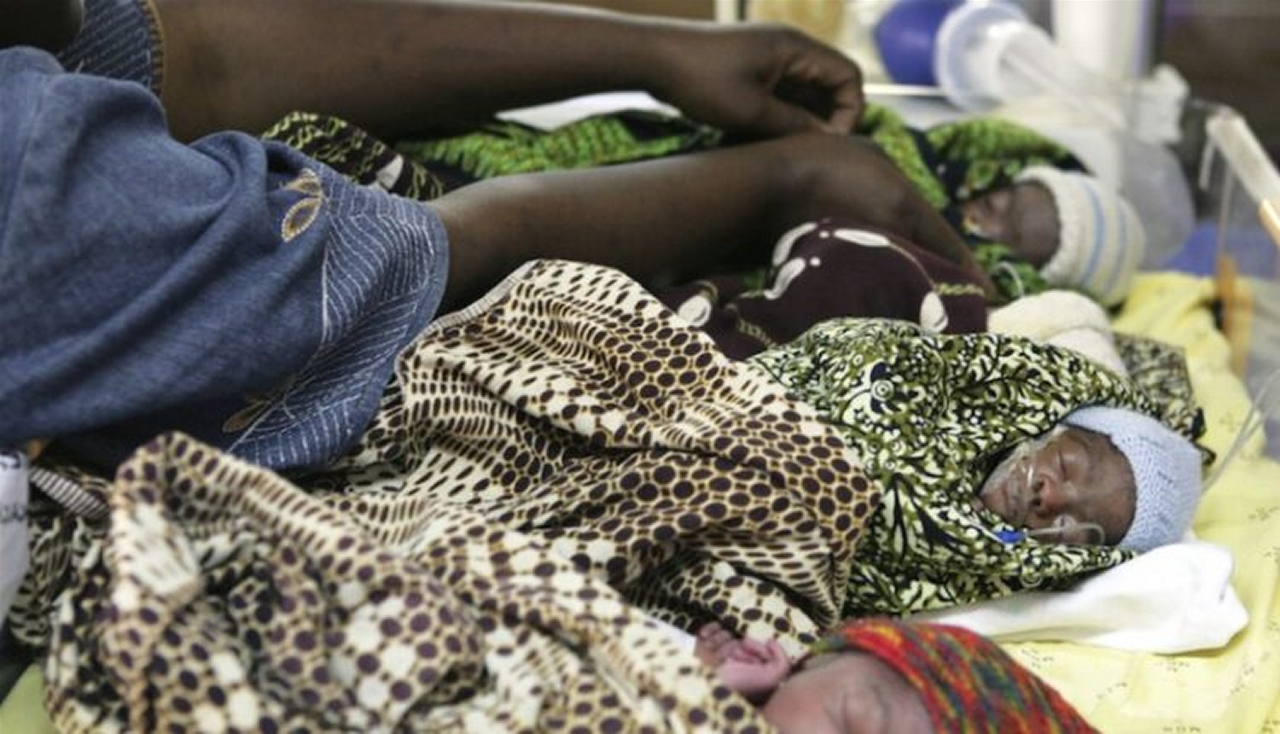 Records of the International Organisation for Migration (IOM) have shown that no fewer than 17,053 babies were given birth to by Internally Displaced Persons (IDP) women and girls across 18 locations in Borno state alone between 2019 to May 2021.

The report indicated that within the period, the figure represents information of babies who have been registered by the international organisation and that there were possibilities of more during the years under review.

Giving a breakdown of the figures, IOM Chief of Mission, Frantz Celestin, said that the agency collaborated with the National Population Commission and United Nations Children’s Emergency Fund (UNICEF) to issue birth certificates to the children.

According to him, the identity of the children was very important and also falls within its Displacement Matrix data which it shares with other stakeholders intervening in the North East.

He added that organisation had embarked on biometric data collection to ascertain the number of people who have been displaced in planning for effective service delivery.

“This is important for food distribution, for non-food items distribution, it is also important for medical provision. Some of the work that we do on our displacement matrix data is to work with the population commission and UNICEF to provide birth certificates to those under five who were born in the camps.

“On the number of children that were born in the camps, I know last time I checked, those we had taken the biometrics and issued with birth certificates between 2019 and May 2021 were 17,053,” he said.

The IOM’s Chief said that the data helps it to identify those who have been displaced, adding that “if you don’t have an identity you do not exist in the eyes of the government and the law”.

He said that it was important for the IOM that in spite of the conditions that they find themselves in, the children were identified. Celestine, however, said that it was unfortunate that many people in Nigeria only identified the IOM with the retuning of migrants, pointing out that the work of IOM goes way beyond that.

“In Nigeria, IOM is celebrating its 20th anniversary. But there are a lot of people who don’t know the extent of IOM’s presence in Nigeria, they see IOM as managing migration or just bringing people back from Libya. But there is a lot more to what we do.

“We are the biggest shelter providers in the North East, the biggest camp managers – managing 115 camps. Also, we have 19 mobile teams looking after the mental health of those who have been traumatised by Boko Haram.

“We have migration data collection and management, and this is where most people have come across our data and they don’t know that it is Nigerian Data. If you hear that 2.1 million people have been displaced in the North East, that is our data.

“The displacement tracking matrix collects these data, provide it to the humanitarian community so that they can do targeted and specific interventions,” he said.