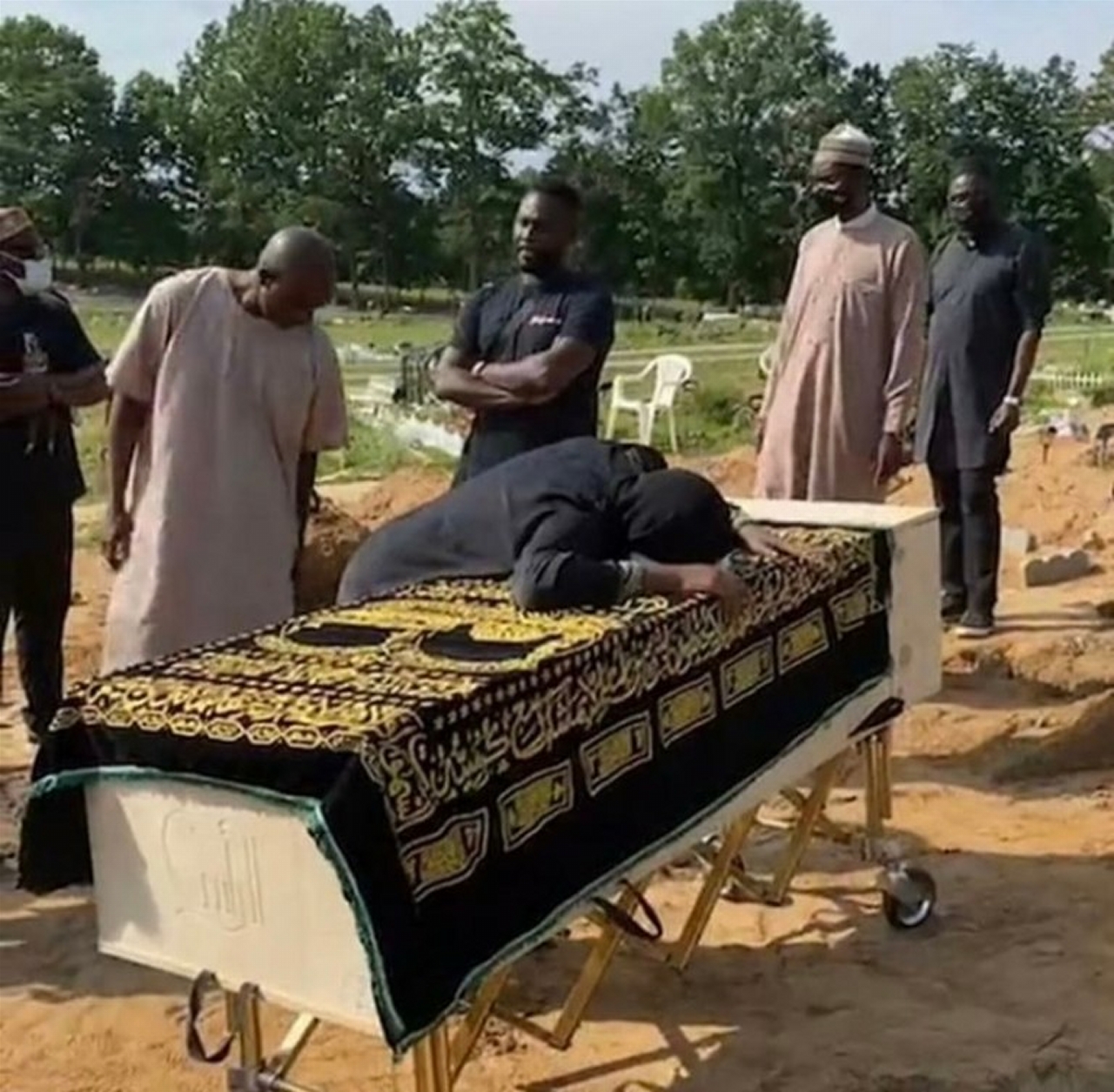 His death was announced in a statement Sunday morning by his family.

The family, in a statement, said Sound Sultan died on Sunday of Angioimmunoblastic T-cell Lymphoma.

Angioimmunoblastic T-cell lymphoma (AITL) is a rare form of non-Hodgkin lymphoma, which is a group of related malignancies (cancers) that affect the lymphatic system (lymphomas).

His relative, Kayode Fasasi, who signed the statement, said Sound Sultan passed on after a “hard fought battle” with the ailment.

His brother and musician, Baba Dee, in an Instagram post on Sunday written in Arabic, said: “To Allah we belong and to Him we shall return.”

He is survived by a wife, three children and his siblings.

In May, several reports that the talented singer was diagnosed with throat cancer surfaced online.