Policemen Protests Unpaid Allowance After 7 Months Of Deployment In Katsina 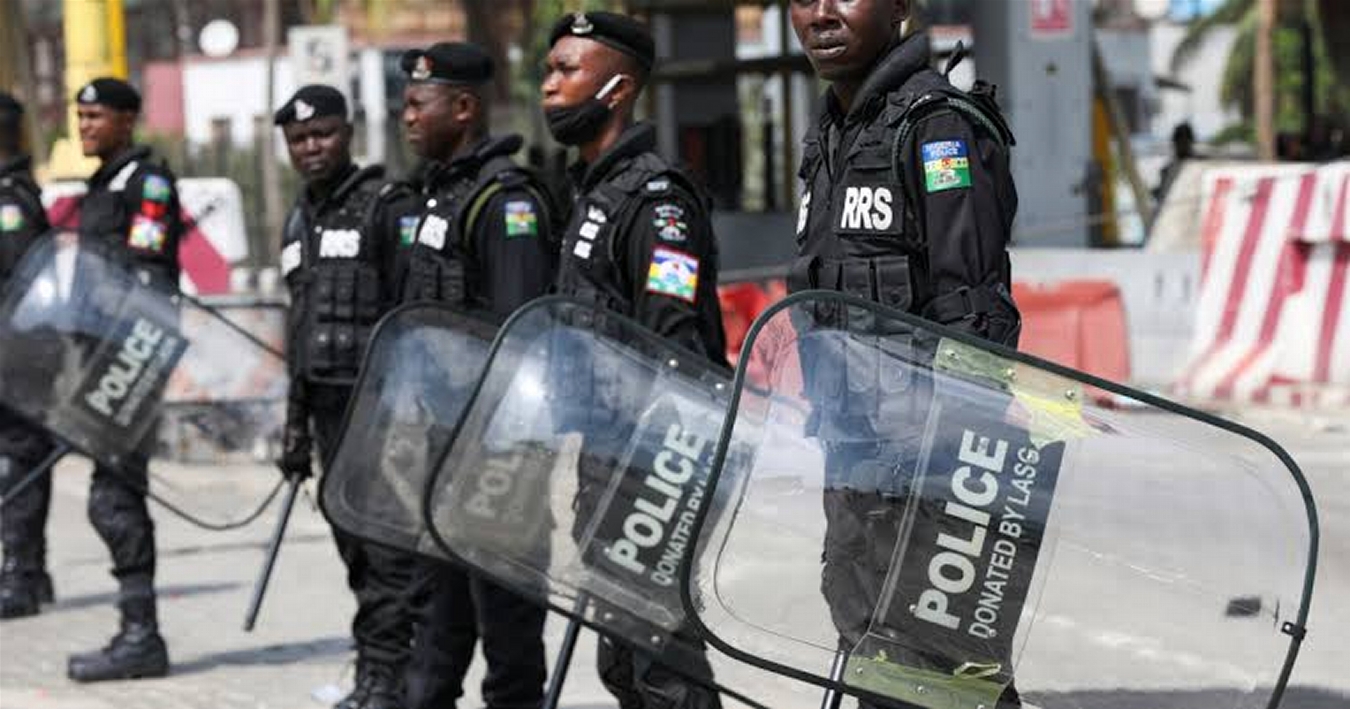 Men of the Counter Terrorism Unit of the Nigerian Police Force in Katsina State staged a peaceful protest requesting to see the governor of Katsina state, Aminu Bello Masari and the Commissioner of Police over their unpaid allowance and refusal of reposting for over 7 months.

Pleading anonymity, a police officer told newsmen that they were deployed to Kastina state in January, and the special duty was supposed to last for 3 months; but sadly, this is the 7th month, and they’re yet to get any allowance.

Acccording to the police man, the officers stay in the various camps inside the bush.