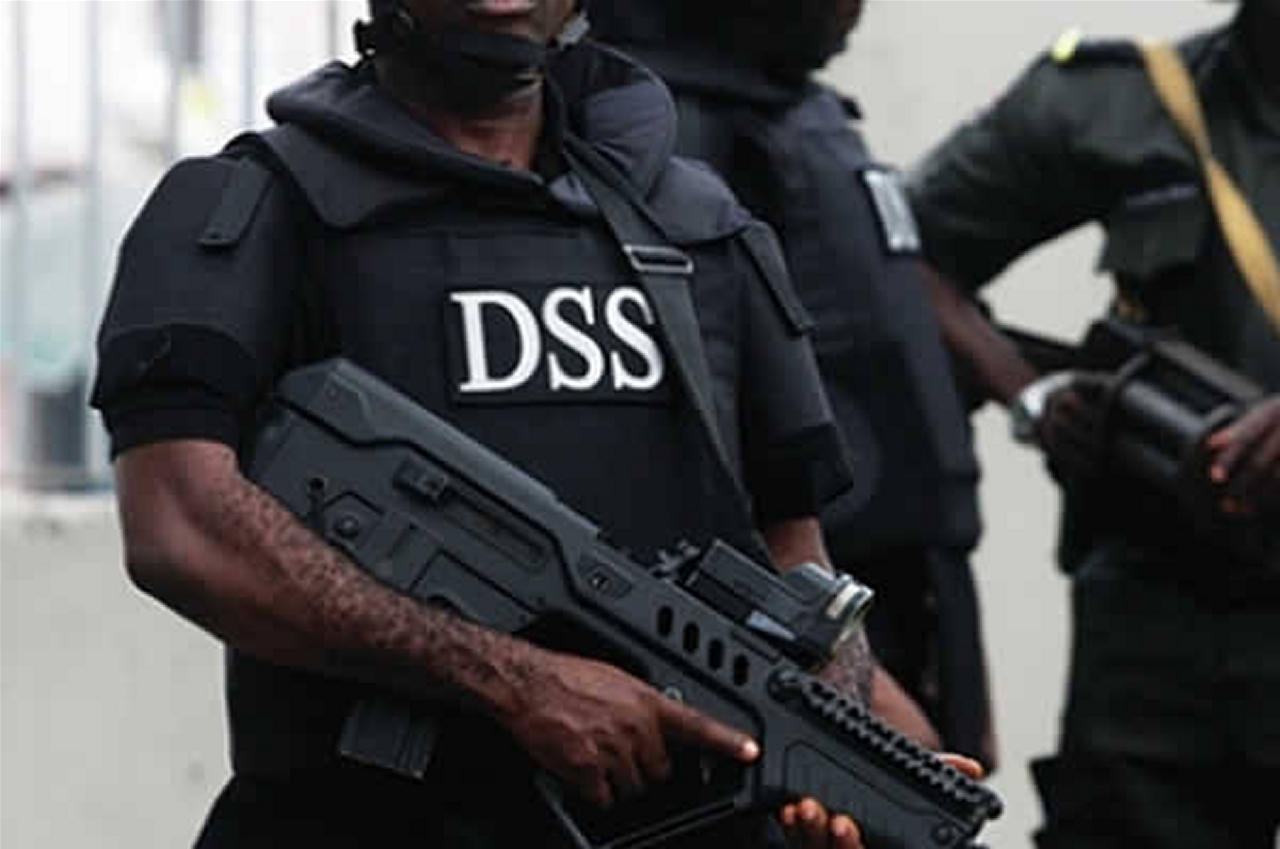 The Department of State Services (DSS) hereby dismisses a false online publication authored by one Adio Oluwole Bashir who purported to be a former staff of the Service.

Bashir claimed to have led the team that arrested suspected killers of David Imoh, a sound engineer allegedly murdered on 12th May, 2022 at Lekki, Lagos State. He further alleged that the suspects who were of Hausa origin were exchanged with Christians.

Dragging the DSS which never participated in the operation at Lekki into his skewed account exposes the lies and intentions of Adio Oluwole Bashir and his cohorts.

The Service also warns those bent on throwing the country into violence to retrace their steps and give peace a chance. While it reaffirms its commitment to continue to work with sister agencies to ensure lasting peace in the country, it will also not hesitate to bring to book those determined to break the law.