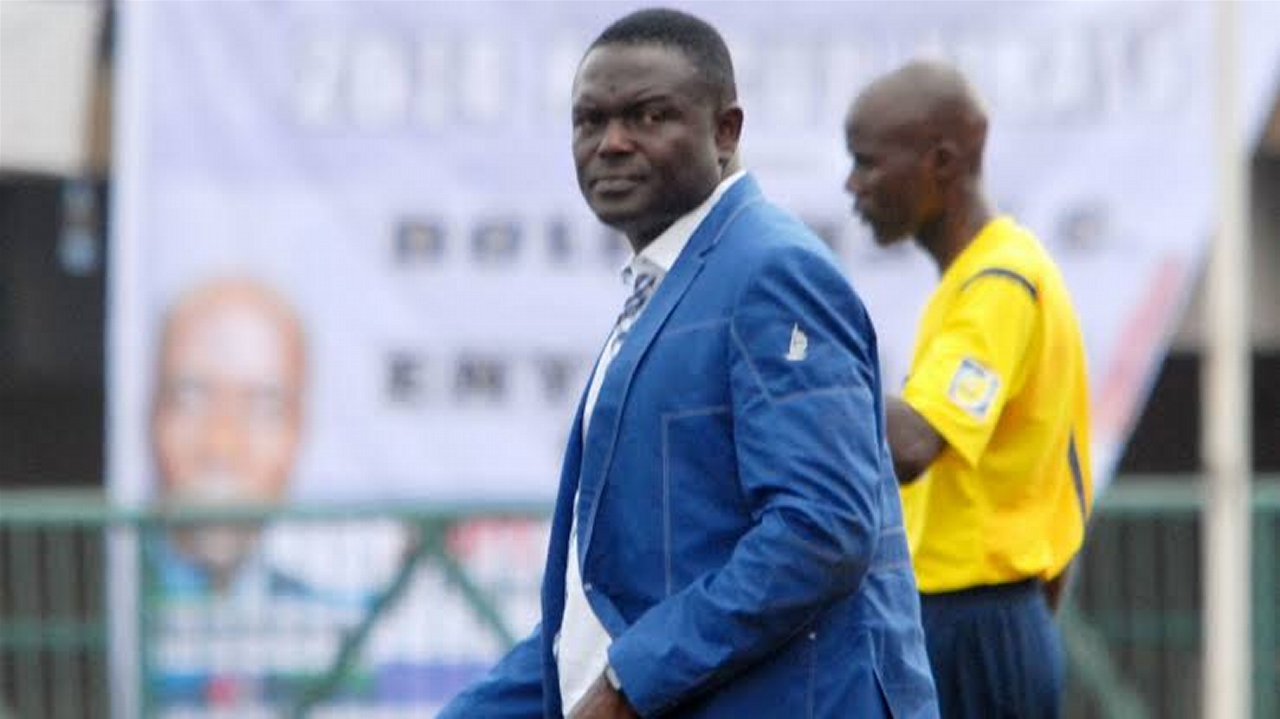 The Police in Enugu state of Nigeria have launched full-scale investigation to rescue Stanley Eguma, Head Coach of Rivers United Football Club of Port-Harcourt, and the arrest of the yet-to-be identifed gunmen, alleged to have abducted him on 15/06/2021 at about 1600hrs, along Enugu/Port-Harcourt Expressway.

The order is sequel to a complaint made at Anti-Kidnapping Unit of the Command same date of the incident at about 1705hrs, by two other persons traveling with the victim, who alleged that the unidentifed gunmen, operating in a white-coloured Hilux Van, trailed and forced the black-coloured Hilux Van conveying them from Gombe State to Port-Harcourt, to stop. They further alleged that the assailants pushed the two of them out and made away with vehicle, and in the process abducted the victim to an unknown destination.

He assures the confidentiality of the informants identities.