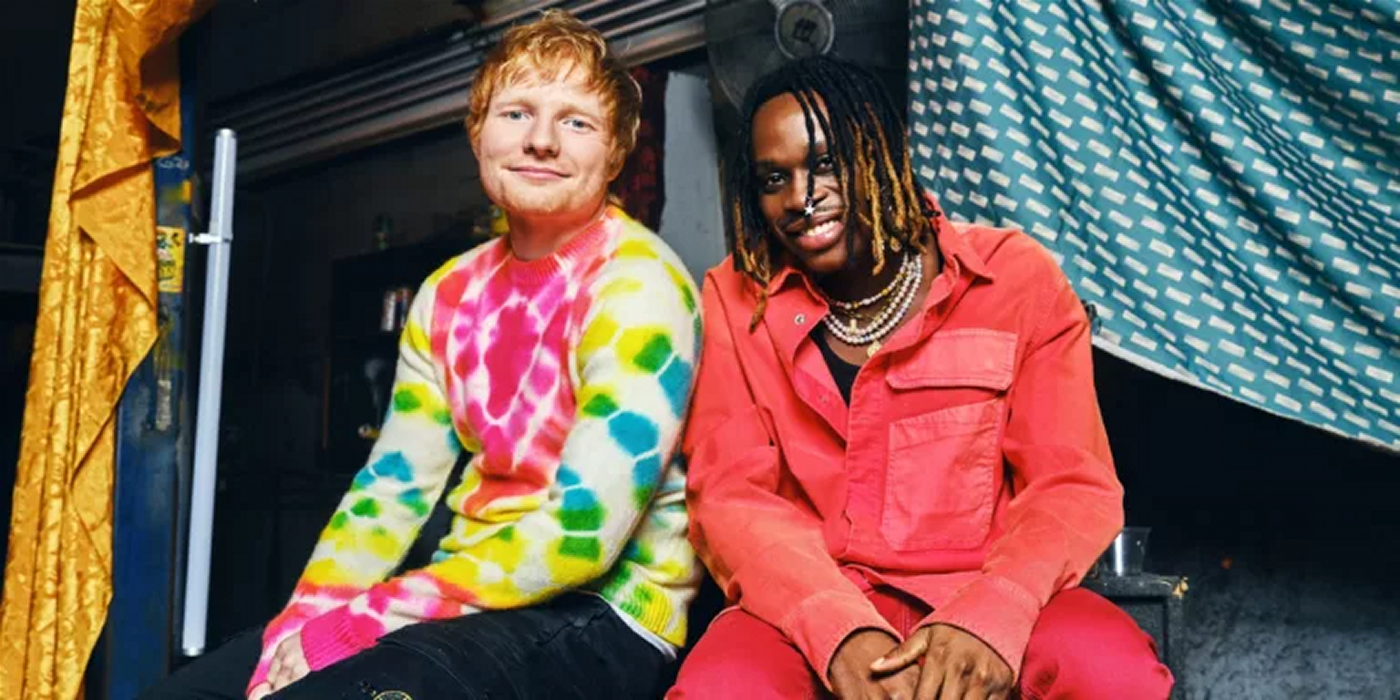 The South American country through its official Twitter handle said Fireboy might have got his inspiration for the smash hit track from the country’s name.

Peruvians were told by their government to listen to Peru Remix with British Singer Ed Sheeran.

Reacting to the song, the South American country wrote: “PERU PARA, PERU PERU PARA!!! ���
Seems like @edsheeran and @fireboydml were inspired by our country to launch their newest hit? �� Have you already listened to it? It’s called “Peru” and sounds really catchy! �”