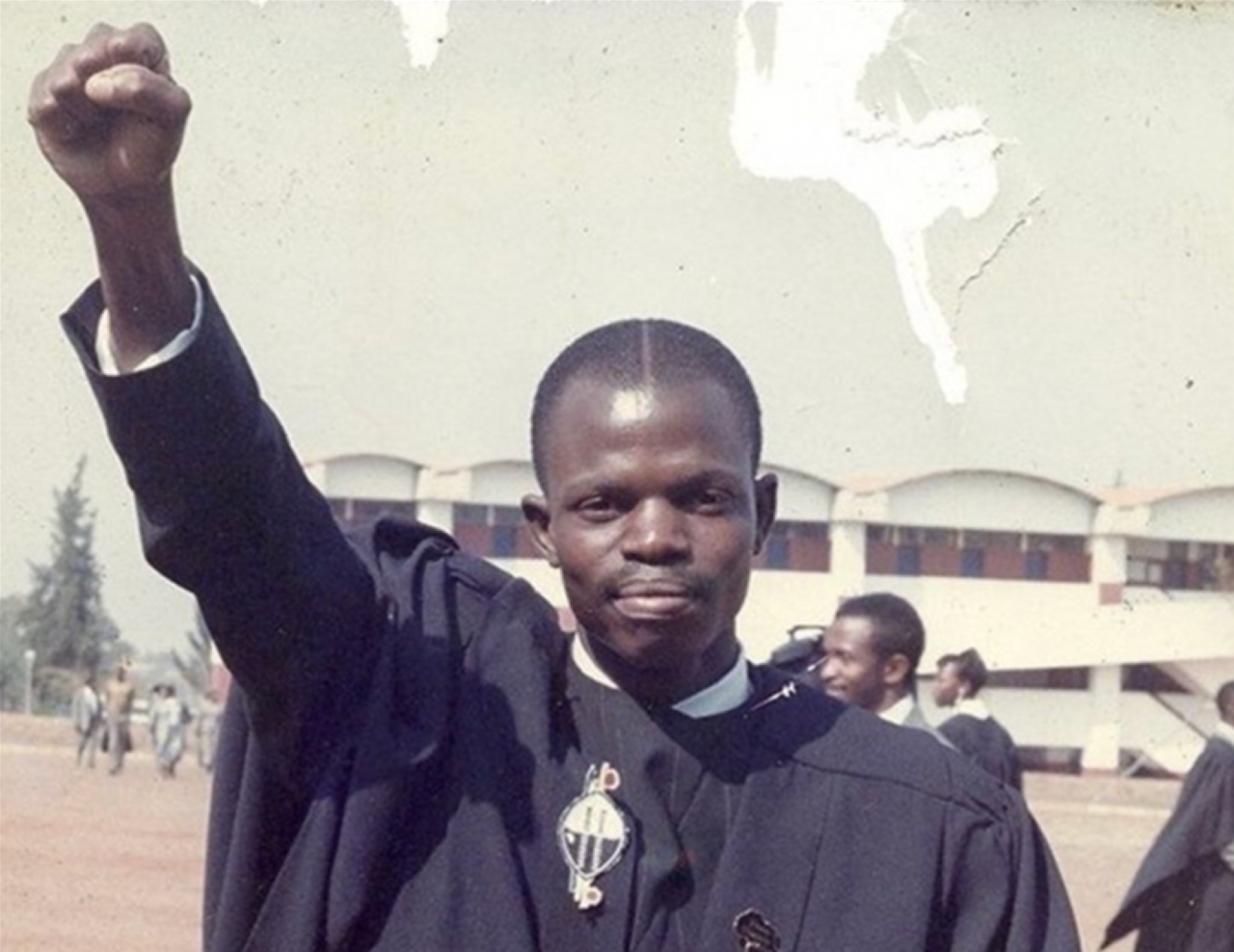 The gruesome assassination of Thulani Maseko, a highly decorated human
rights lawyer, on Saturday 21 January 2023 marked a dastardly low in the
attacks meted to human and democracy rights in Swaziland. Oilwatch
Africa and other civil society organisations in Africa and beyond
condemn the murder of this renowned activist in his own home and demand
that the state assumes its responsibility of arresting the perpetrators
and protecting citizens.

Thulani Maseko was well-known as a campaigner committed to the respect
of human rights and the use of dialogue as the key tool for the
resolution of political disputes and conflicts. The brutal murder of
Maseko raises serious concerns about the heightened threat to human and
environmental rights defenders and the overall rule of law in Swaziland.
The assassination of Maseko marks an ugly turn in the attempts to
cripple dissent and eliminate the defenders of the masses on our
continent.  Human right defenders have been the target of executions,
torture, beatings, arbitrary arrest and detention, death threats, and
harassment as well as restrictions on their freedom of movement in
Swaziland and elsewhere in Africa.
During one of Maseko’s life challenges, he was arrested allegedly for
contempt of court charges for having questioned the way the then Chief
Justice was conducting the affairs of the Judiciary. He was sentenced to
two years without an option of a fine. Sadly, he had to endure that
imprisonment and completed the sentence before the Supreme Court
accepted that his arrest and sentence were unlawful in the first place
and an infringement on his right to freedom of expression.

As a family, African human and environmental rights campaigners share in
the grief of Maseko’s

We call on the international community, including the United Nations,
African Union, Southern African Development Community, and individual
governments, to demand that the government of Swaziland respect human
rights.

African governments must ensure they create an environment where human
rights of all citizens are respected, and activists are not targeted for
standing up to injustice. No more bloodshed!

—
We all have a role in saving the environment.
See something, Say Something.