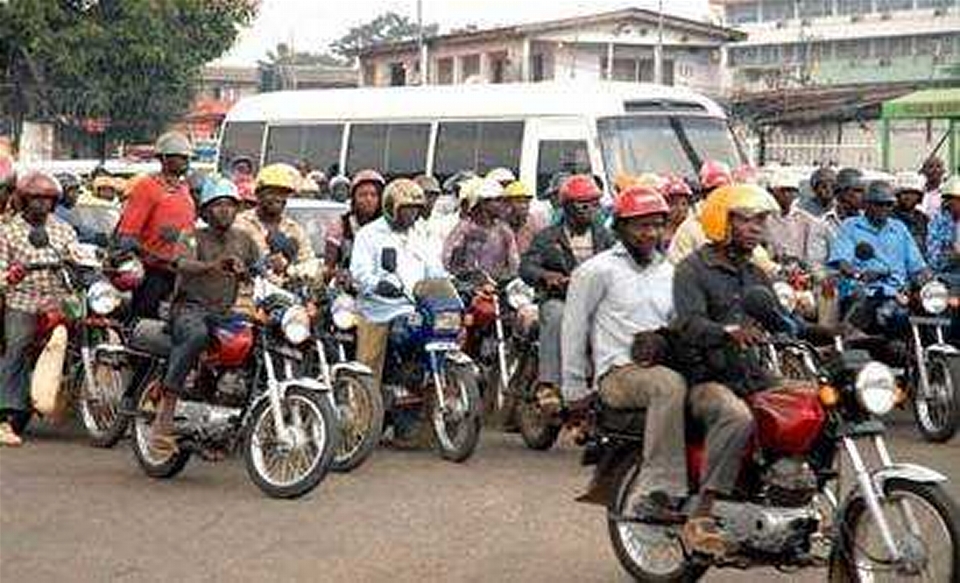 The Lagos State Government has noted the anxiety that has followed the planned enforcement of the ban on commercial motorcycles in six local government areas as from June 1. The local governments are: Surulere, Lagos Island, Lagos Mainland, Apapa, Eti-Osa and Ikeja.

The law enforcement agencies went on a roadshow today to assure the public that the ban, which was announced by Governor Babajide Sanwo-Olu on May 18, after a meeting with the Commissioner of Police, Area Commanders and Divisional Police Officers, will be enforced without any compromise.

The Government wishes to advise all law-abiding citizens to go about their businesses without any fear whatsoever as measures have been put in place to forestall any disturbance. Lagosians and visitors are urged to co-operate with the law enforcement agencies in our collective interest.