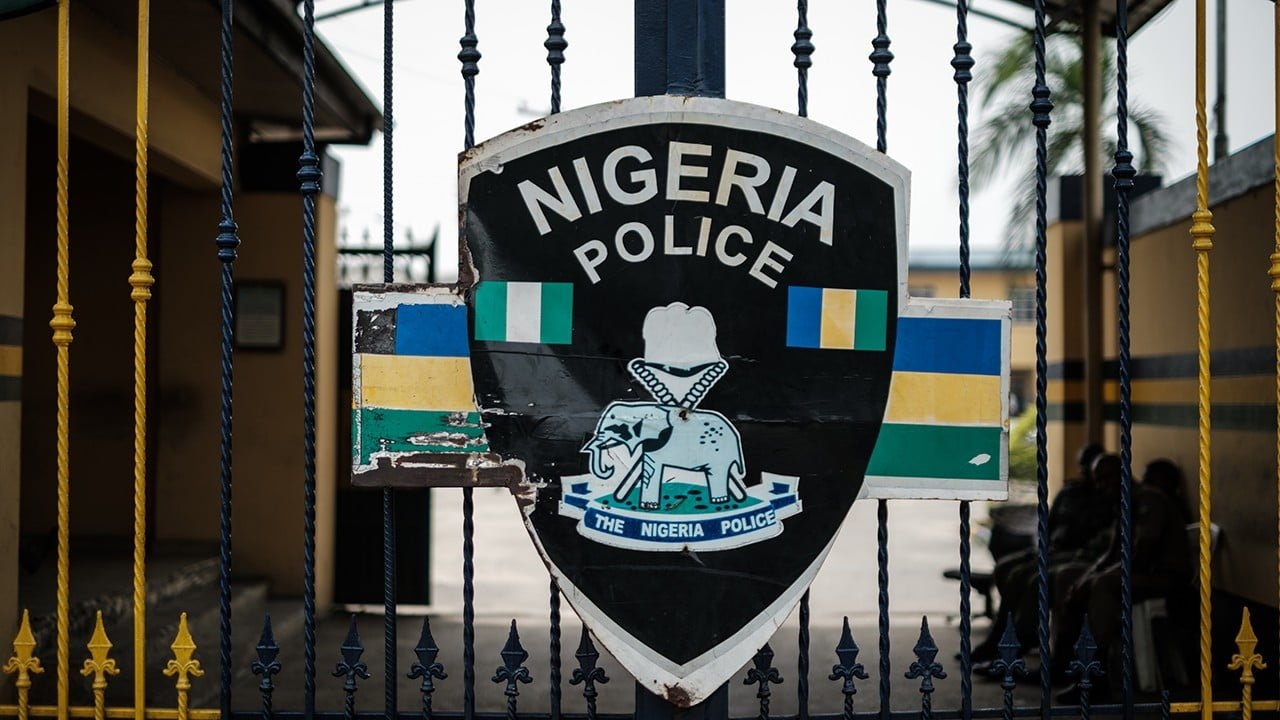 Nigeria’s top Police Chief, Inspector-General of Police, Usman Baba, has ordered the immediate posting of Echeng Echeng as the new Commissioner of Police in Anambra State.

He takes over from CP Tony Olofu, who has been redeployed to the Force Headquarters, Abuja.

This was contained in a statement on Tuesday, by the force spokesman, Frank Mba, titled, ‘IG orders posting of CP Echeng Echeng as new commissioner of police, Anambra State.’

It said, “The IGP, who is particularly concerned by the renewed incidents of attacks on innocent individuals and symbol of state authority in the state, ordered the new commissioner of police to mobilize both kinetic and non-kinetic law enforcement and crime-fighting approaches to reverse the negative trend, reclaim public spaces from hoodlums and restore public peace in the state.”

Echeng, who until his recent posting, was the commissioner of police in-charge of Bayelsa State, holds a first degree in History from the University of Maiduguri.