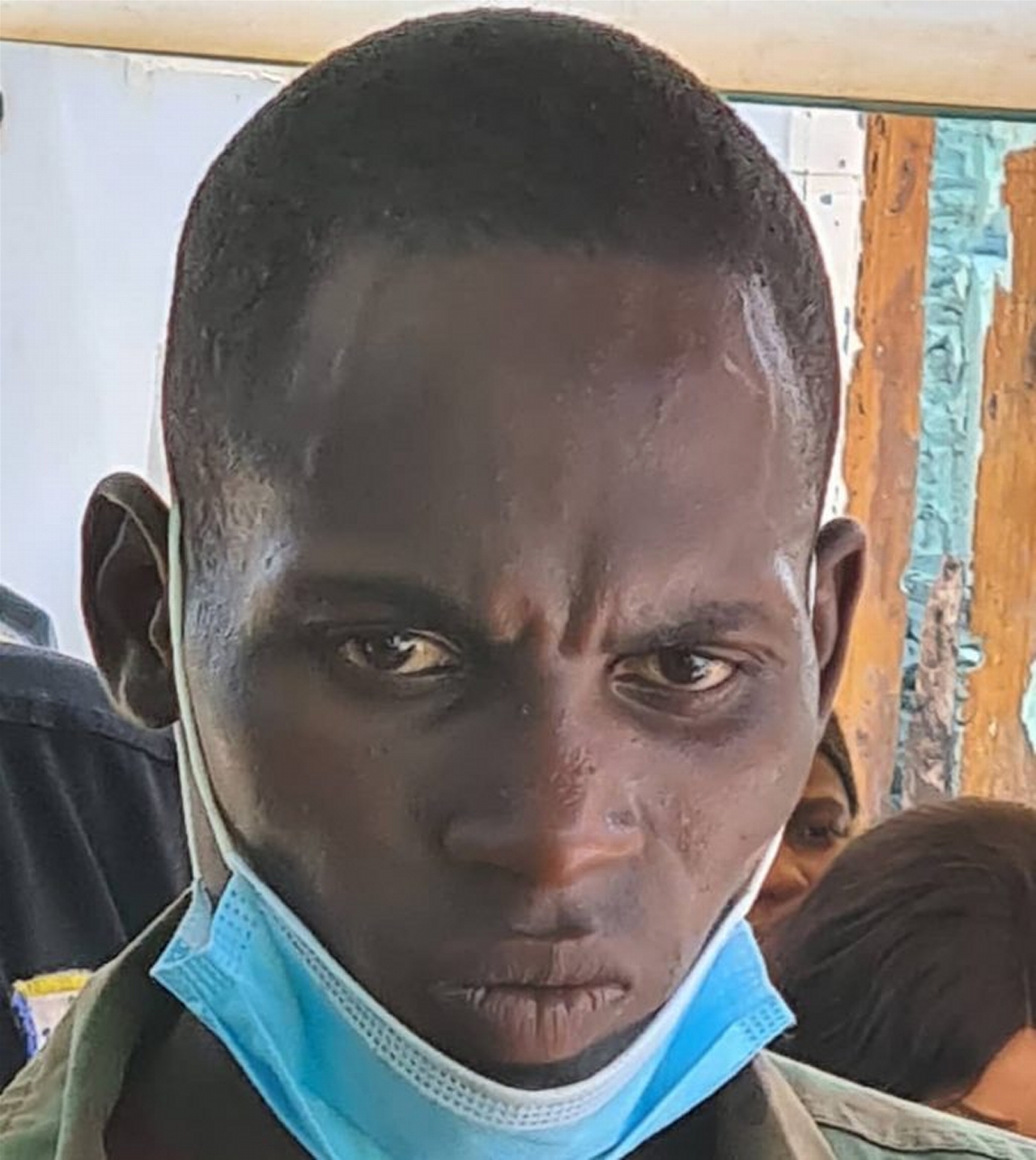 Security operatives have arrested a notorious kidnapper, Bashir Sule, in the FCT, Abuja, Nigeria.
The suspect, 25, was among some suspected criminals paraded by the Police anti-kidnapping team.
In a statement by Police Spokesperson, CP Frank Mba, Sule was arrested following credible intelligence about his operations in luring his victims to the kidnappers’ den.

The police gathered that the suspect masqueraded as a driver or passenger at roadside car parks to either pick passengers or pretend to be a passenger and join other commercial vehicles.

The suspects were said to be operating along the Janguza and Rijin Zaki Communities within the axis of the Permanent site of Bayero University Kano which has the largest population of students in the North-West.