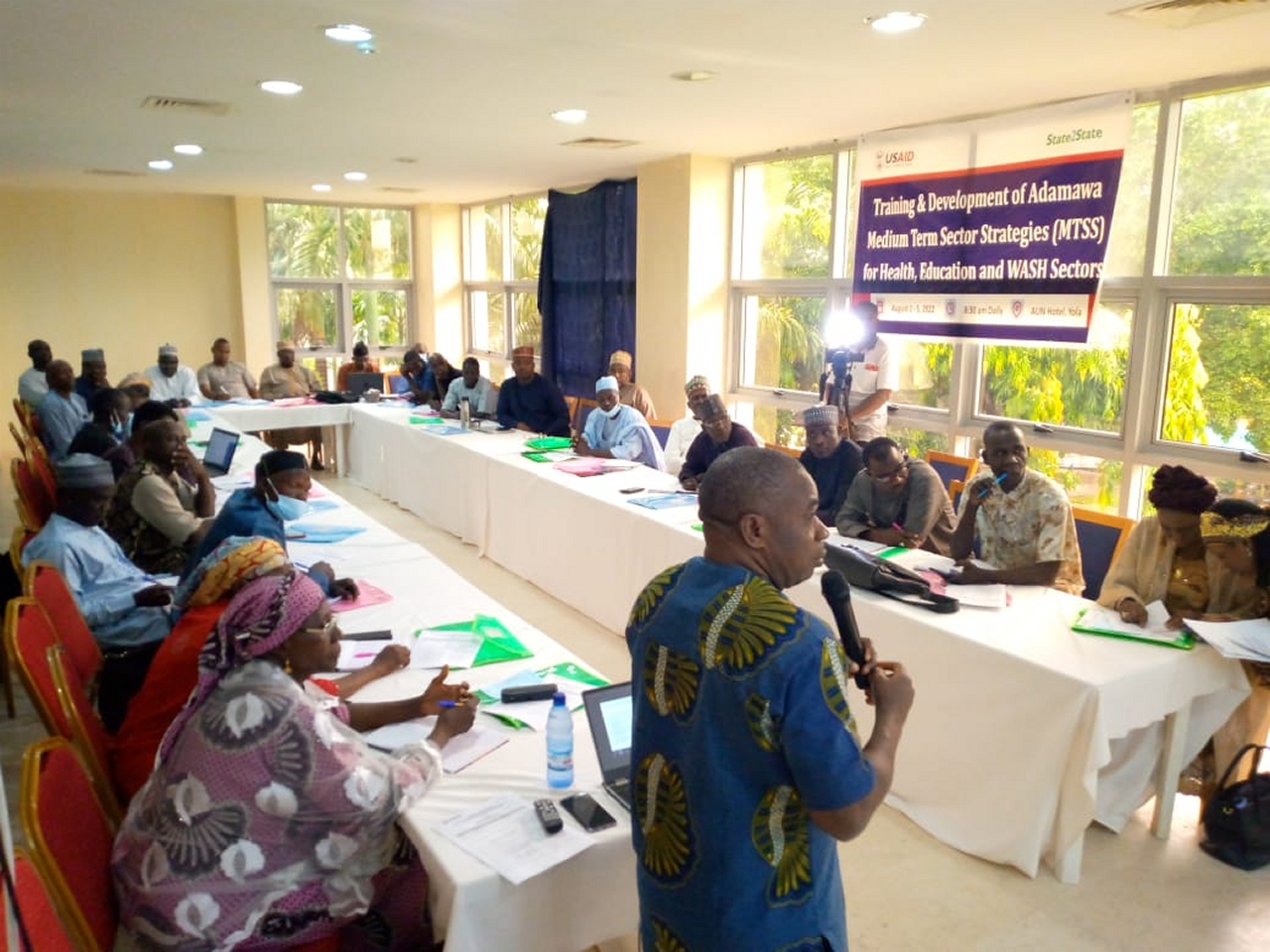 The State Government had a one-day training programme for 21 selected community members who would sensitise their communities on preventive measures against epidemic-prone diseases.

He said that the participants were interested volunteers who were expected to orient the targeted communities on the subject.

Yahaya revealed that eight cases of monkey pox were recently recorded in Yola north, South and Tongo Local Government Areas of the state.

He said that they had since constituted a surveillance team against the outbreak.

In Yola north, we had four cases, Yola south recorded three cases and Tongo LGA had one case and the victims are at present receiving medical treatment, ” he said.

The News men in Yola that the volunteers were expected to educate members of their communities on the merits of being vaccinated against COVID-19 pandemic and other epidemic-prone disease. He also advised the participants to adhere to the protocols of the pandemic such as: hand washing, social distancing, use of nose mask, as well as personal and environmental hygiene.