NUC To Allow Universities Decide 30% Of Their Curriculum (Video) 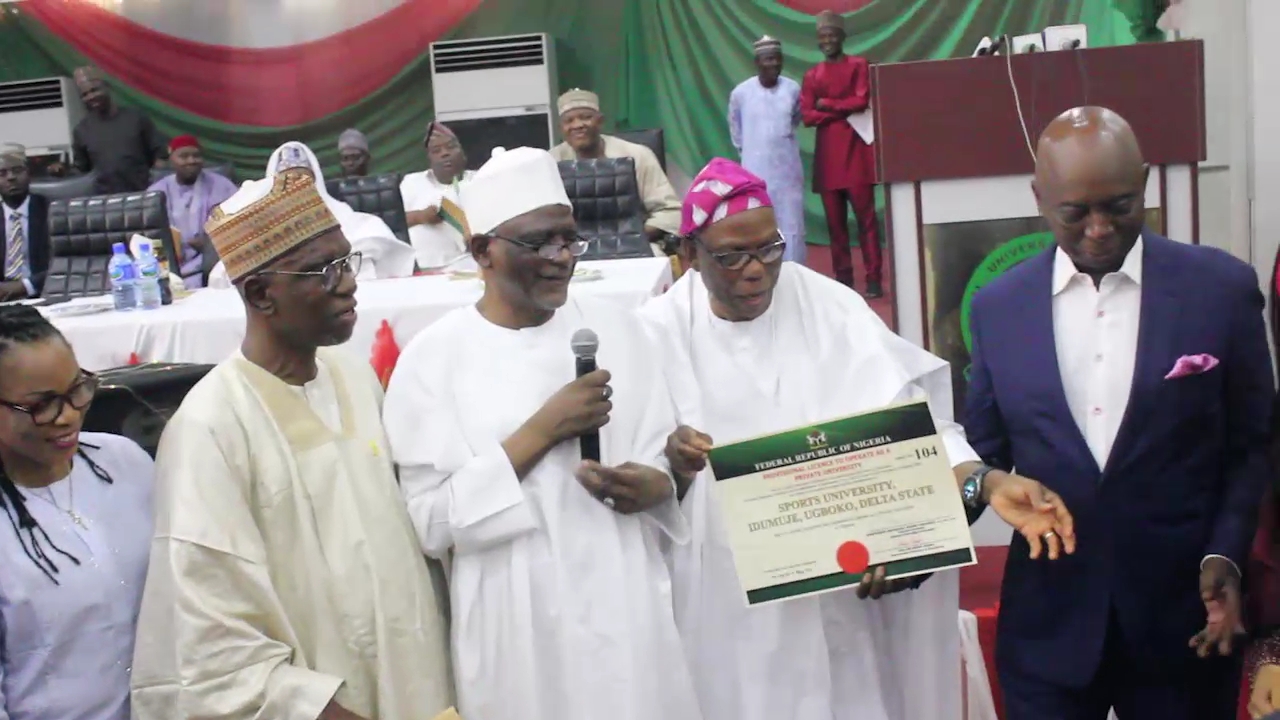 NUC To Allow Universities Decide 30% Of Their Curriculum

Executive Secretary of NUC, Prof Abubakar Rasheed, who made the disclosure at the presentation of licenses to 12 new private universities recently approved by the Federal Executive Council, FEC said the CCMAS will provide 70 per cent of what should be taught along with the expected outcomes, while the universities will provide 30 per cent based on their individual contextual peculiarities and characteristics.

According to Rasheed, the radical re-engineering of curricula in Nigerian universities carried by NUC is to meet global standards and international best practices towards preparing Nigerian graduates for relevance in the Fourth Industrial Revolution, 4IR, world economy with the skills needed for the future, as according to him, despite having over 200 universities in the country, and a little over 3 million enrolments, they are still grossly inadequate due to the high demand for university education in the country.

The NUC boss however charged proprietors of the new universities to ensure that quality is not compromised at the expense of maximisation of profit, he added that NUC will not hesitate to sanction institutions that violate its operational guidelines.

In his remarks, a former Executive Secretary of National Universities Commission, Prof Julius Okojie, stressed the need to encourage the establishment and operation of private universities to ensure quality university education.