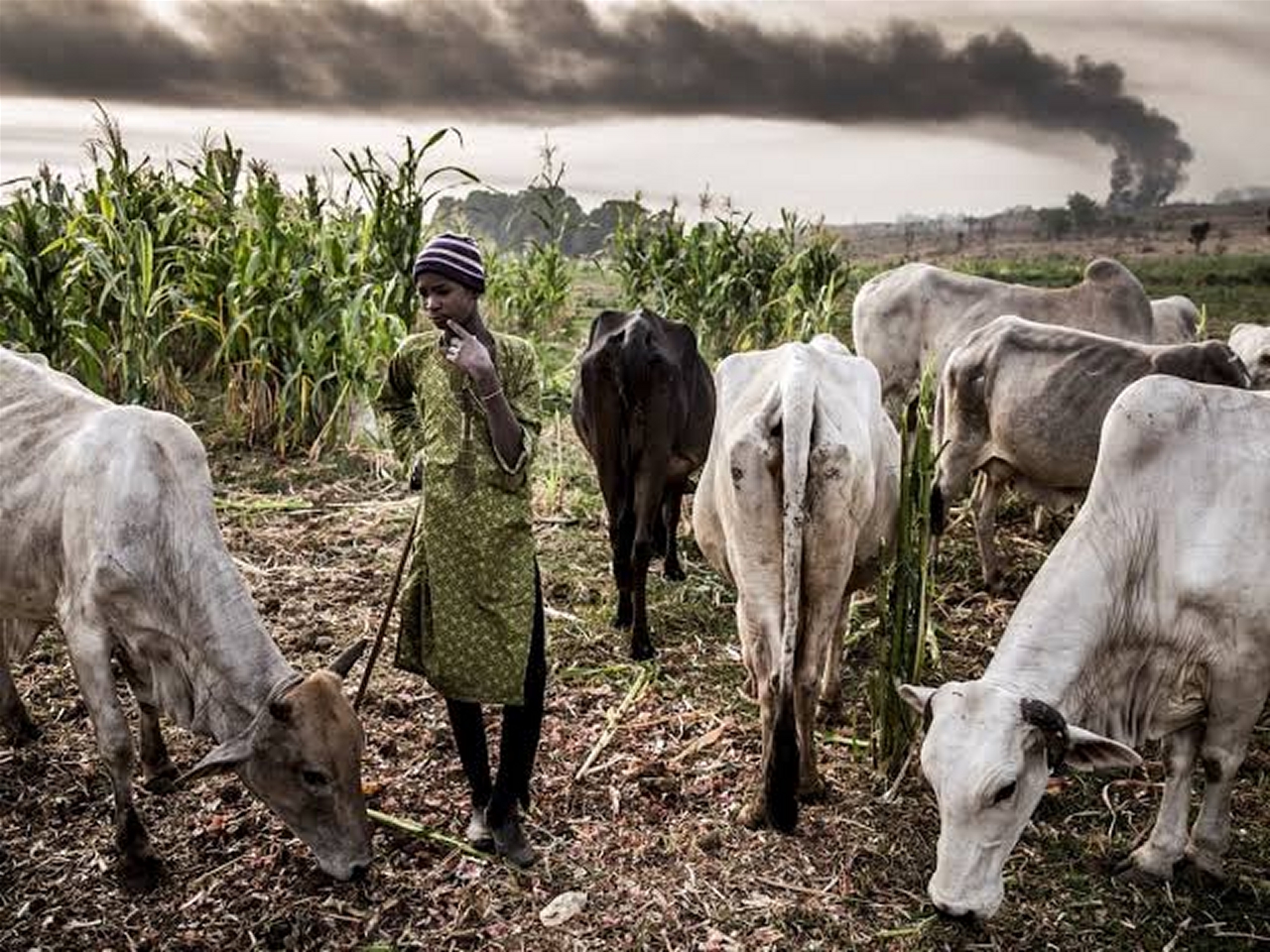 The Coalition of Northern Groups (CNG) has reacted to the Separatists, Indigenous People of Biafra, IPOB’s ban on the consumption of Fulani Cows in the South-East region of Nigeria. They called for a total boycott of all businesses operated by the Igbo all over the North.

CNG through its Spokesperson, Abdul-Azeez Suleiman, said that IPOB’s order issued in a statement on Monday by one Emma Powerful, amounted to a grave provocation and serious threat to northern commercial interests in the South East and by extension, to the physical wellbeing of Northerners living as minorities among Igbo communities.

In a renewed resolve to pay a coin for a coin, for any direct or indirect attack or threat to Northerners and their interests anywhere in the country, the CNG called for the total boycott of all businesses, goods and services operated by Igbo in the North effective from the same April 2022.

The CNG also called on northerners everywhere to decline support for any political party or formation or movement that has the active participation of South-East politicians.