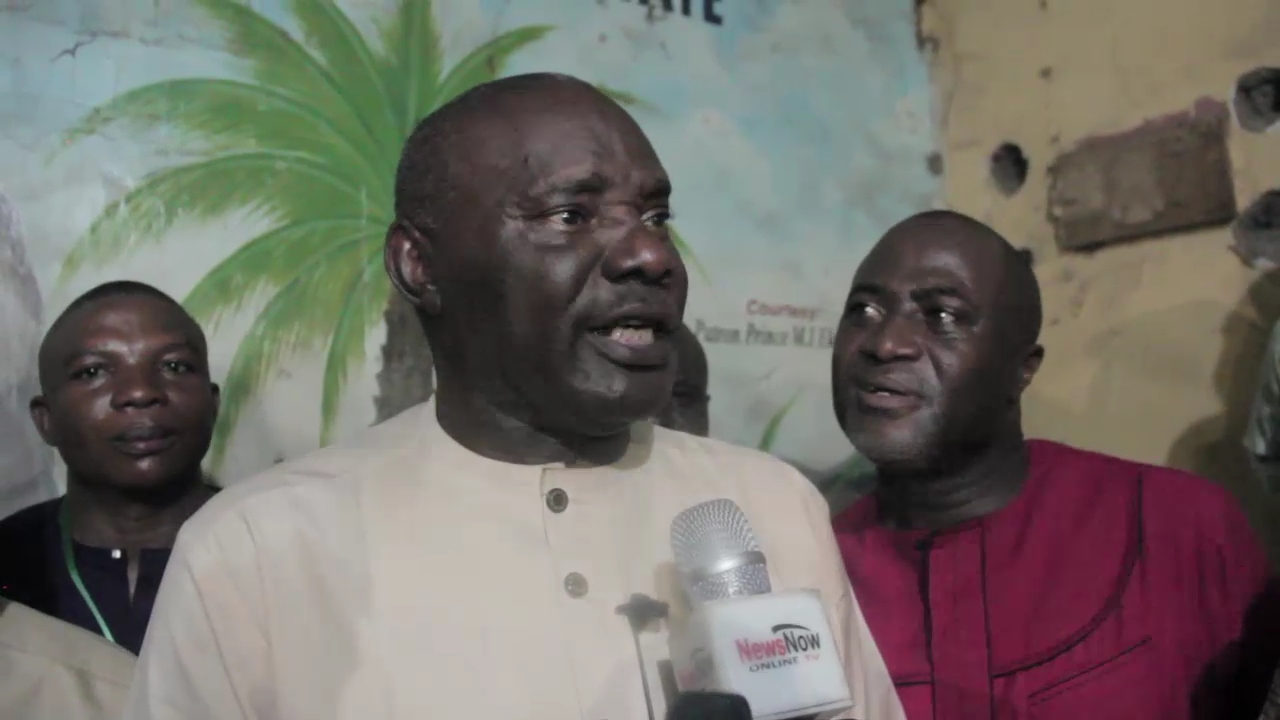 The Igbo Cultural Association in Adamawa state has charged its members to come out enmasse and vote based on competence devoid of ethnicity or religious sentiment come 2023 general elections.

Chief Emmanuel Aneke gave the charge during his acceptance speech as the new president of the Association in Yola the Adamawa state capital.

According to him, the 2023 general election is the only chance and avenue to choose a candidate that will salvage the country from hardship and insecurity,therefore people should vote According to capacity.

Gathered here in this hall are delegates of the Igbo community in Adamawa state, who came from different local governments of Igbo dominated states.

While many have been in the state for just business, some have already build homes and have become part and parcel of the state.

The election is to choose credible persons to champion the course of the Ndigbo in Adamawa state.

Assuring them of inclusive leadership after emerging president of the association, Chief Emmanuel advice his members to vote credibly in 2023 .

Some of the delegates express their satisfaction over the election process.

Chief Emmanuel therefore commends the association for the confidence reposed in him.