No Law Of Grazing Routes In Nigeria: Either North Or South 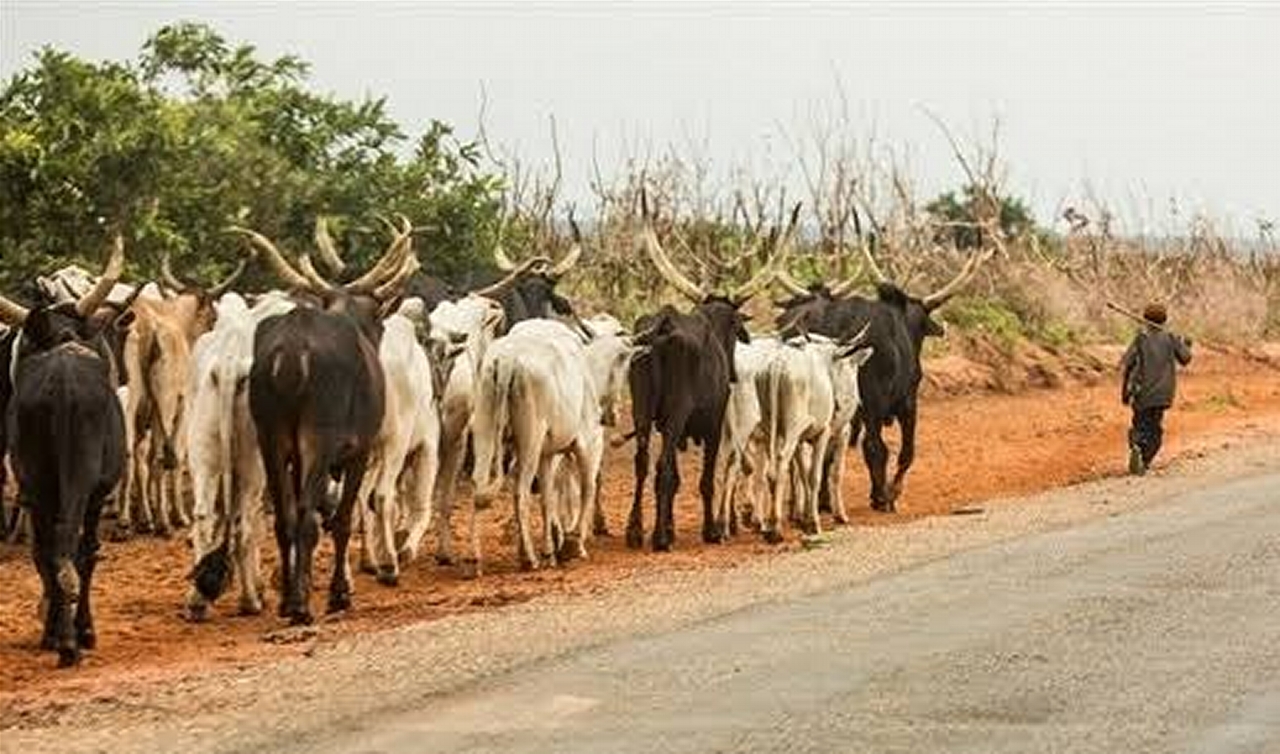 Further to my earlier comment in my personal capacity, as a Senator Representing Osun Central Senatorial District, on the debate over the statement by President Mohammadu Buhari that the President said he has instructed the Honourable Attorney General of the Federation to gazette the law on grazing-routes, I reiterate my earlier position that the President, with all respect, has not received well informed and proper legal advise from his Attorney General and the legal team.
As a patriot, a Distinguished Senator and someone sworn to uphold the Nigerian Constitution and in view of the apparent interest of Nigerians on the subject matter, it is pertinent to make the following elucidation;