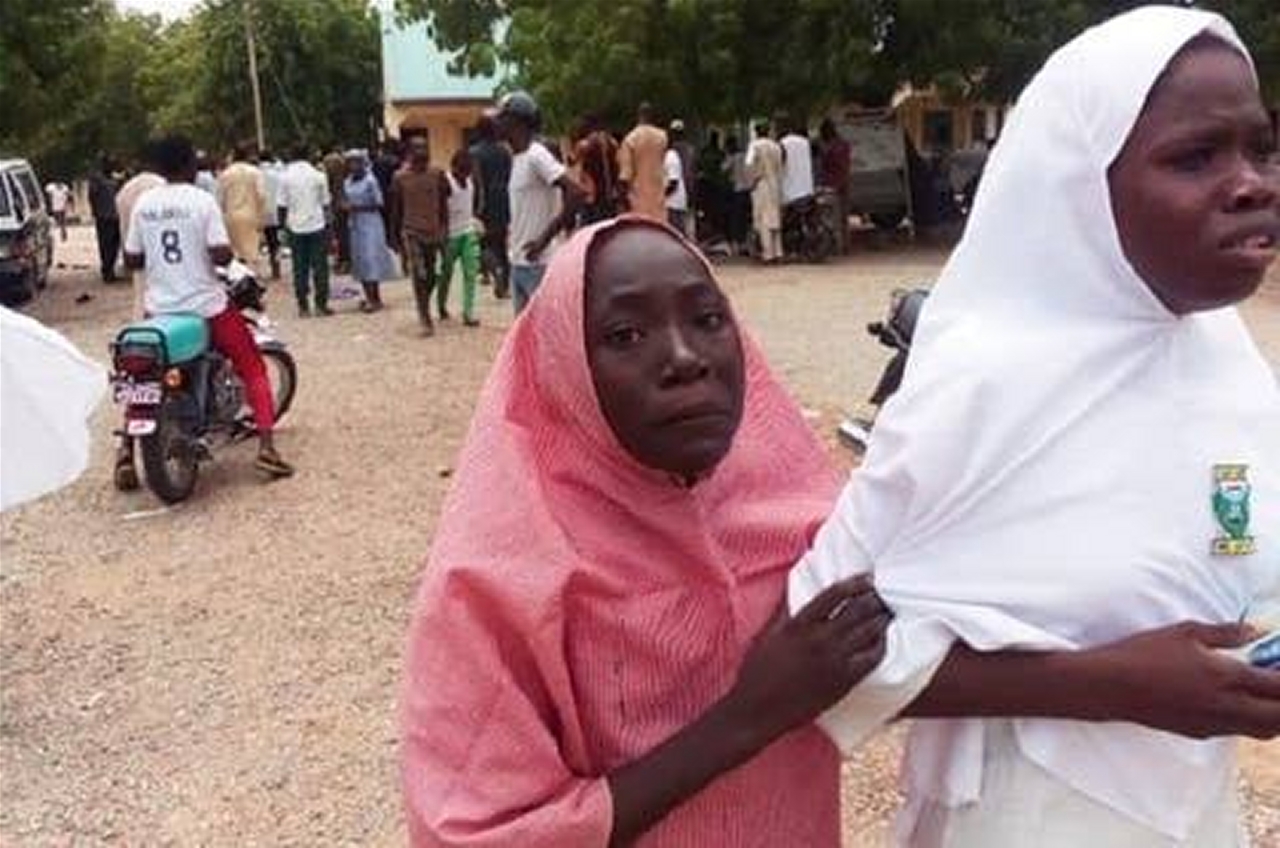 Troops of the Nigerian Army operating under the auspices of Operation HADARIN DAJI supported by Nigerian Air Force components have rescued more abductees of the FGC Birnin Yauri. One teacher and three students were rescued yesterday at Makuku, in the ongoing search and rescue operations. The troops also killed one bandit and recovered nine motorcycles and four handsets from the fleeing bandits.

Additional troops have also been deployed to dominate the forest and deny the bandits freedom of action.

Recall that two teachers and five students were earlier on Friday 18 June 2021 rescued by the gallant troops in a coordinated fire fight with the kidnappers.