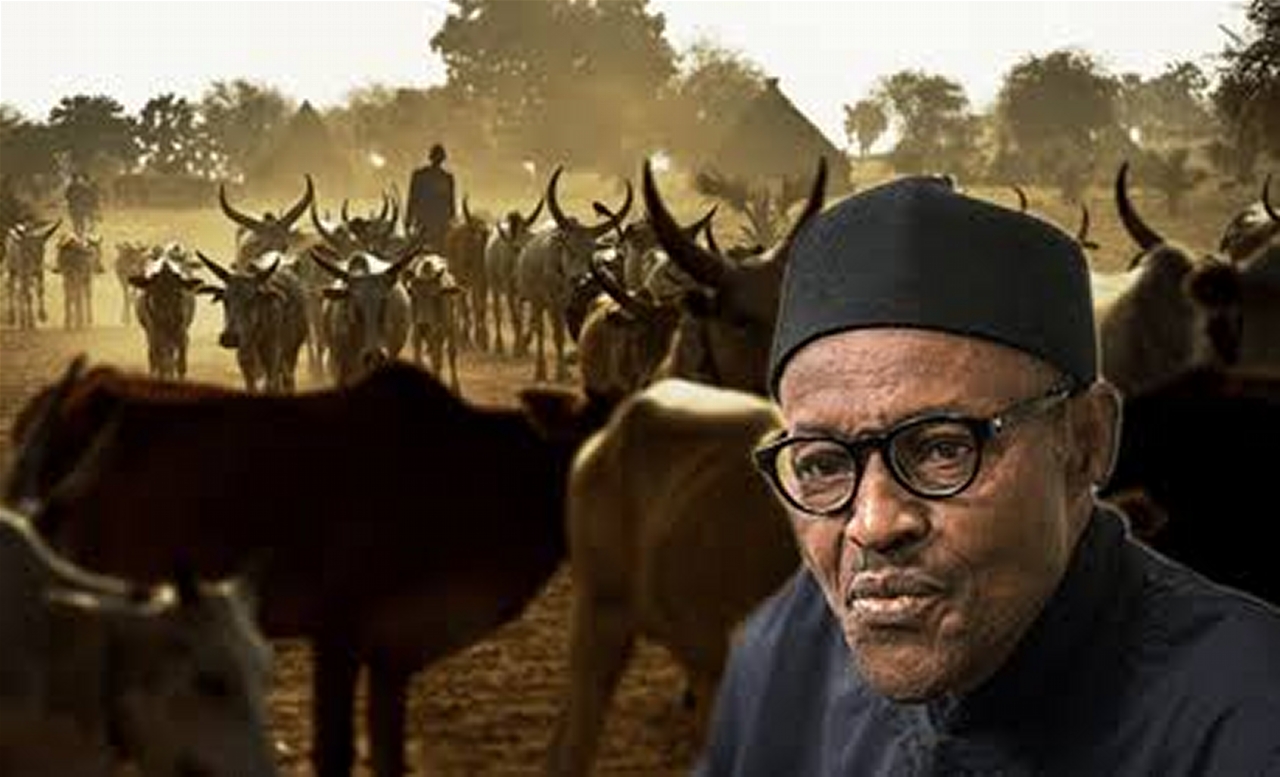 The Yoruba socio-political organization, Afenifere has called on the Nigerian President Muhammadu Buhari to forget the idea of reopening grazing routes in Nigeria.

Afenifere’s National Publicity Secretary, Jare Ajayi, said the move should be discarded  because there is no law backing such.

Buhari had thrown his weight behind open grazing in Nigeria.

In an interview with Arise Television, the president had expressed the hope of reopening grazing routes across the country.

The president had said he would direct the Attorney General of the Federation, Abubakar Malami to dig up the gazette of the First Republic which backed grazing routes.

But, the Chairman, Senate Committee on Media and Public Affairs, Senator Ajibola Basiru had insisted that there was no such law.

However, Ajayi said Basiru’s remark was in tandem with the stance of Afenifere which friend against grazing routes in Nigeria.

Ajayi, in a statement said: “It is quite gladdening that a lawmaker, a Senator will tell us what the position of the law is. For him to say that there is no such law is quite gladdening but our position in Afenifere is that if there were such a law, we will want to know when it was promulgated and to what extent it should cover.

“In any case, such a law will be obsolete and it will not be binding. For the senator to tell us that there is no such law, it is in tandem with our position.

“The Federal Government should forget the idea about reopening any grazing route.”