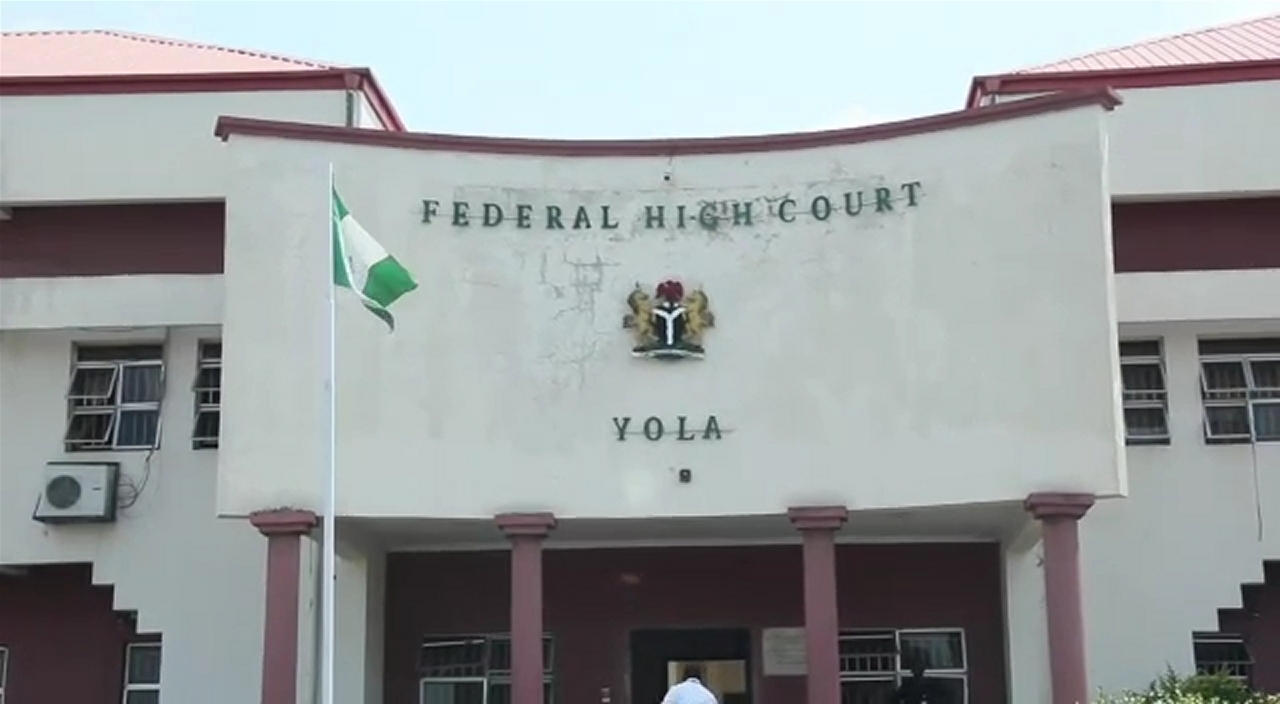 The Federal High Court sitting in Yola, the Adamawa state capital, presided over by Justice Abdulaziz Anka has nullified the election of Senator Aishatu Dahiru Binani as Adamawa state gubernatorial candidate of the All Progressive Congress (APC).

Delivering the judgement Friday October 14, 2022, in the case instituted by former Economic and Financial Crimes Commission (EFCC) chairman, Nuhu Ribadu who emerged as the second runner up in the party primaries, the judge said the party has no gubernatorial candidate in the state even as he neither ordered for re-run nor declared Ribadu as the party’s flagbearer.

The judge hinged his decision on the failure of the party to abide with the provision of the electoral act and gross violation of internal democracy in the conduct of its primaries.

He said both parties have the right to appeal the judgement.

Following his defeat in the party primaries where he emerged as the second runner up, the former EFCC boss dragged Senator Binani Dahiru Ahmed and the party to court, alledging over-voting and vote-buying among other allegations.