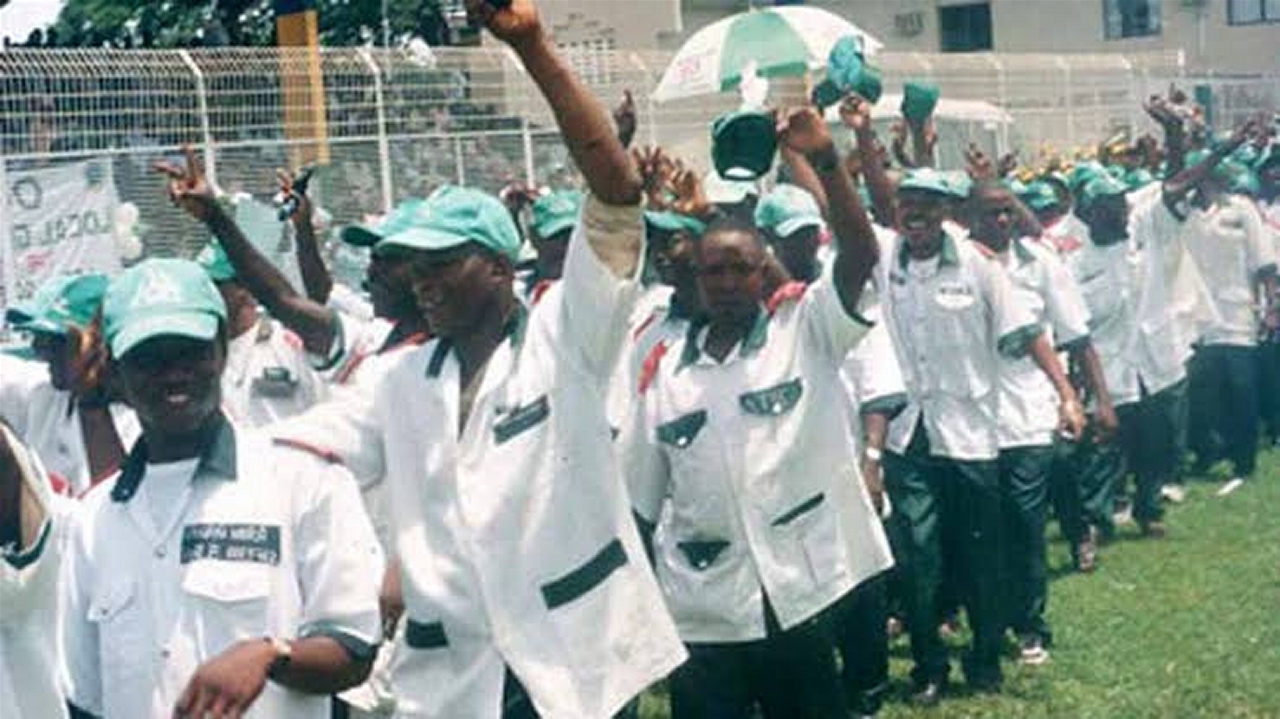 National Union of Road Transport Workers, Lagos State Council’s chairman, Alhaji Musiliu Akinsanya, aka MC Oluomo, has announced the withdrawal of members of the state’s council, including himself, from the national body.

He made the announcement at the state secretariat, Agege on Thursday.

This is coming a few hours after NURTW headquarters suspended Akinsanya for alleged insubordination.

Oluomo in his address titled, ‘Crisis in NURTW’, MC Oluomo said, “There has been some crisis in our umbrella body, NURTW. All attempts to have an amicable resolution have failed. In fact. we have protested to the Lagos State Government about the State of affairs in our Union.

“Being law-abiding and responsible citizens, we have decided to explore all avenues for peace in the interest of all, we will not support any action that can threaten the peace that we cherish so much in Lagos State.

“Therefore, I, Comrade Musiliu Ayinde Akinsanya, on beha|f of the State Administrative Council, State Executive Council members and the entire union rank and file members of the National Union of Road Transport Workers, Lagos State Council with over 200 branches and zones hereby resolve to immediately withdraw our membership and operation from the National body of NURTW for peace to reign in Lagos State; write to Lagos State Governor, Lagos State Ministry of Transportation and other relevant agencies about our decision.

“It is important to state that our action is in line with section 40 of the constitution of the Federal Republic of Nigeria 1999 (as amended, which provides as follows – Every person shall be entitled to assembly freely and associate with other persons, and in particular, he may form or belong to any political party, trade union or any association for the protection of his or her interests. This means that every person shall be entitled to join an association and exit freely without molestation.

“In view of this and the crisis at hand, Lagos State Government is hereby invited to consider its white paper on Transport Union activities, 2004 section 5C, which states that the Government should take over the management of any garage or motor park where there is a crisis until such is resolved by the consultative committee.

“We hereby call on Lagos State Government to take over the running of the affairs of the Union with the Constitution of a Park Management Committee for Motor Garages and parks in the state, thereby ensuring peace and tranquility, pending the determination of the matter in the interest of the good people of Lagos State.”