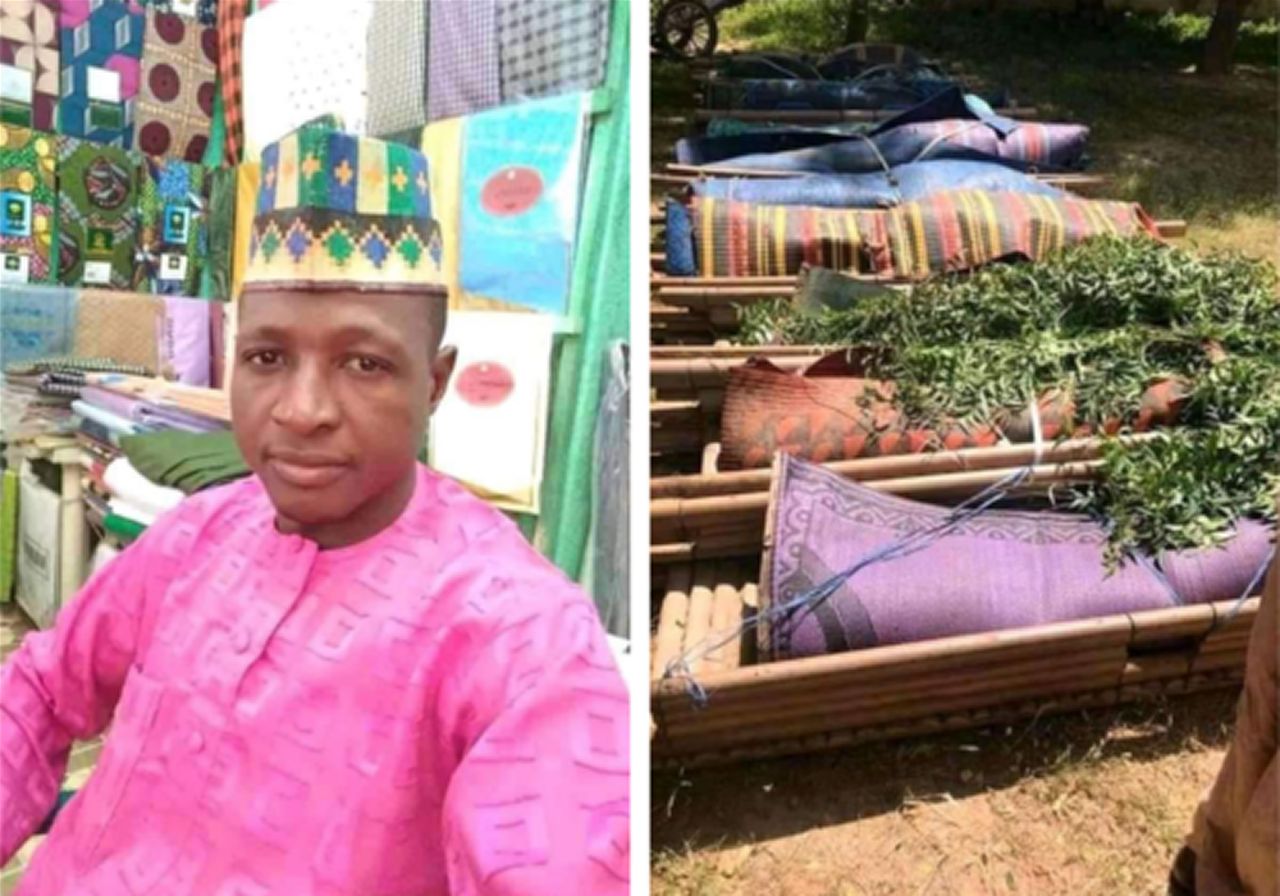 The death toll in the attack on Goronyo market that took place on Sunday by bandits has risen to forty-three.

Sokoto state Governor, Aminu Tambuwal had on Monday put the figure at about 30 when the Chief of Army Staff, Gen. Farouk Yahaya, paid him a courtesy visit.

However, he issued the latest figures after meeting with major Stakeholders from the affected community.

He said: “The number of people that died in Goronyo. I did say it was above 30. I wasn’t categorical about the figure.

“We just finished a meeting with some stakeholders and I have confirmed that we lost 43 people unfortunately to that incident.”

Sources in the village said the assailants attacked the market in large numbers on Sunday night, shooting sporadically and killing several persons.

The assailants also carted foodstuffs and other items away.

20 persons were killed earlier this month at Ungwan Lalle market in Sabon Birni Local Government Area of the State.