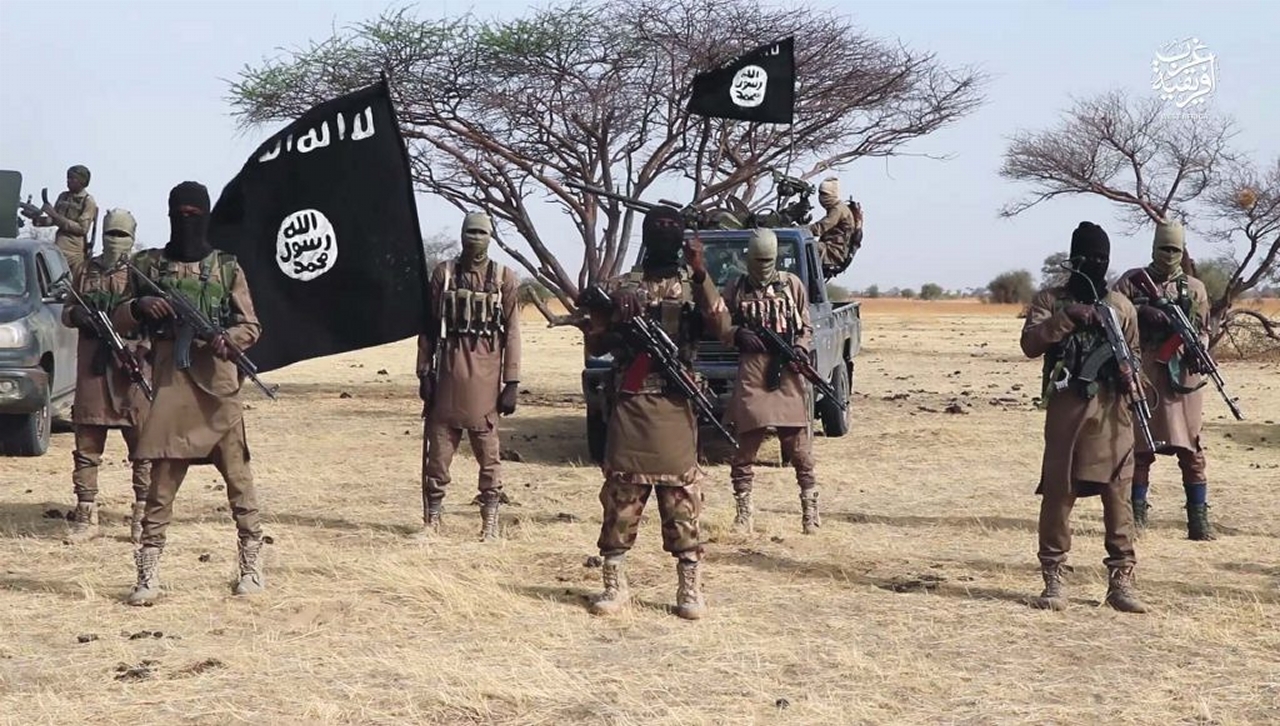 The incident happened in Garin Kuturu village, which is about two kilometers away from Auno.

According to the report, the act started around 7 pm and lasted up to 10 pm.

An eyewitness said four towers are already on the ground while the fifth one is about to fall down.

Residents have described the development as a pity.

For 10 months they suffered lack of electricity supply in the city of Maiduguri.