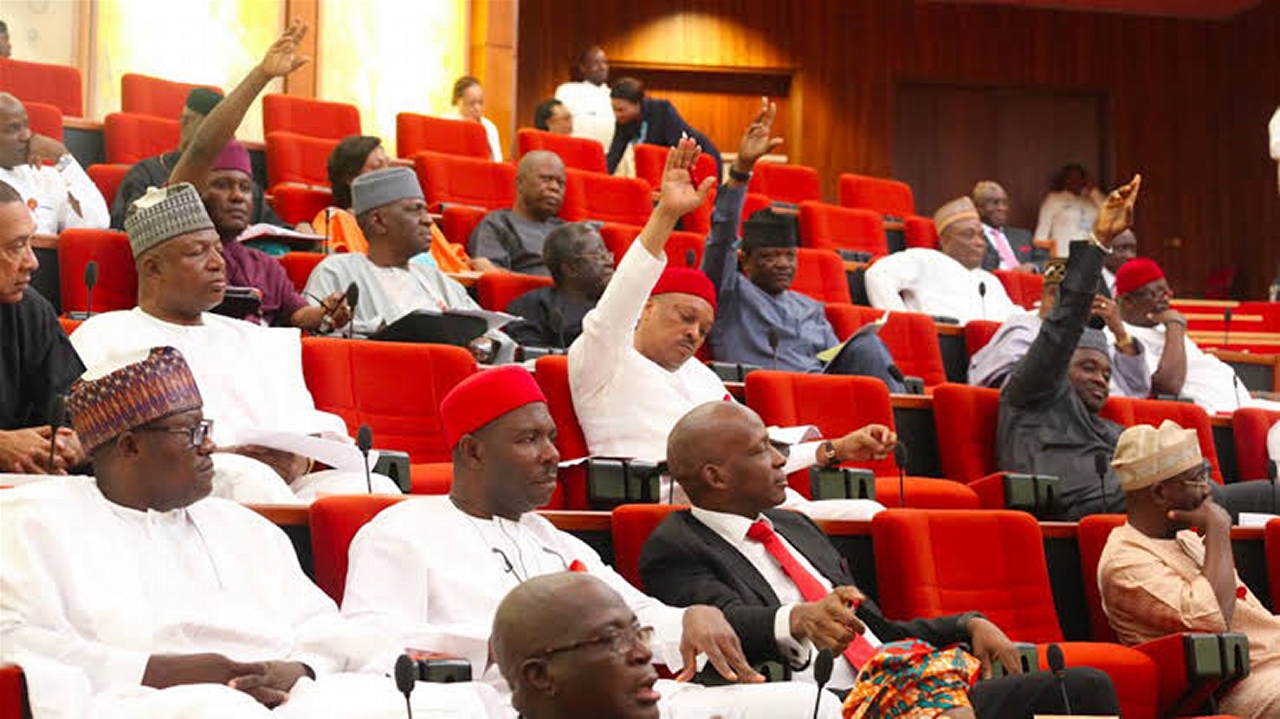 The secret police in Nigeria, Department of State Services (DSS) on Tuesday said that certain groups and individuals intend to cause a breakdown of law and order in the country.

The Service said it has observed that some persons who are desperately seeking power use wrong and skewed narratives to not only mislead citizens but overheat the polity.

It said already, such persons are exploiting and politicising the issue of insecurity in parts of the country for pecuniary and other selfish reasons.

Public Relations Officer of the Service, Peter Afunanya, said many simply want to use the situation to cause divisions among citizens, seek cheap popularity and present the country as ungovernable.

The Service also raised alarm that recessing members of National Assembly and State Houses of Assembly and other public and private sector workers on vacation may be predisposed to threats of various degrees.