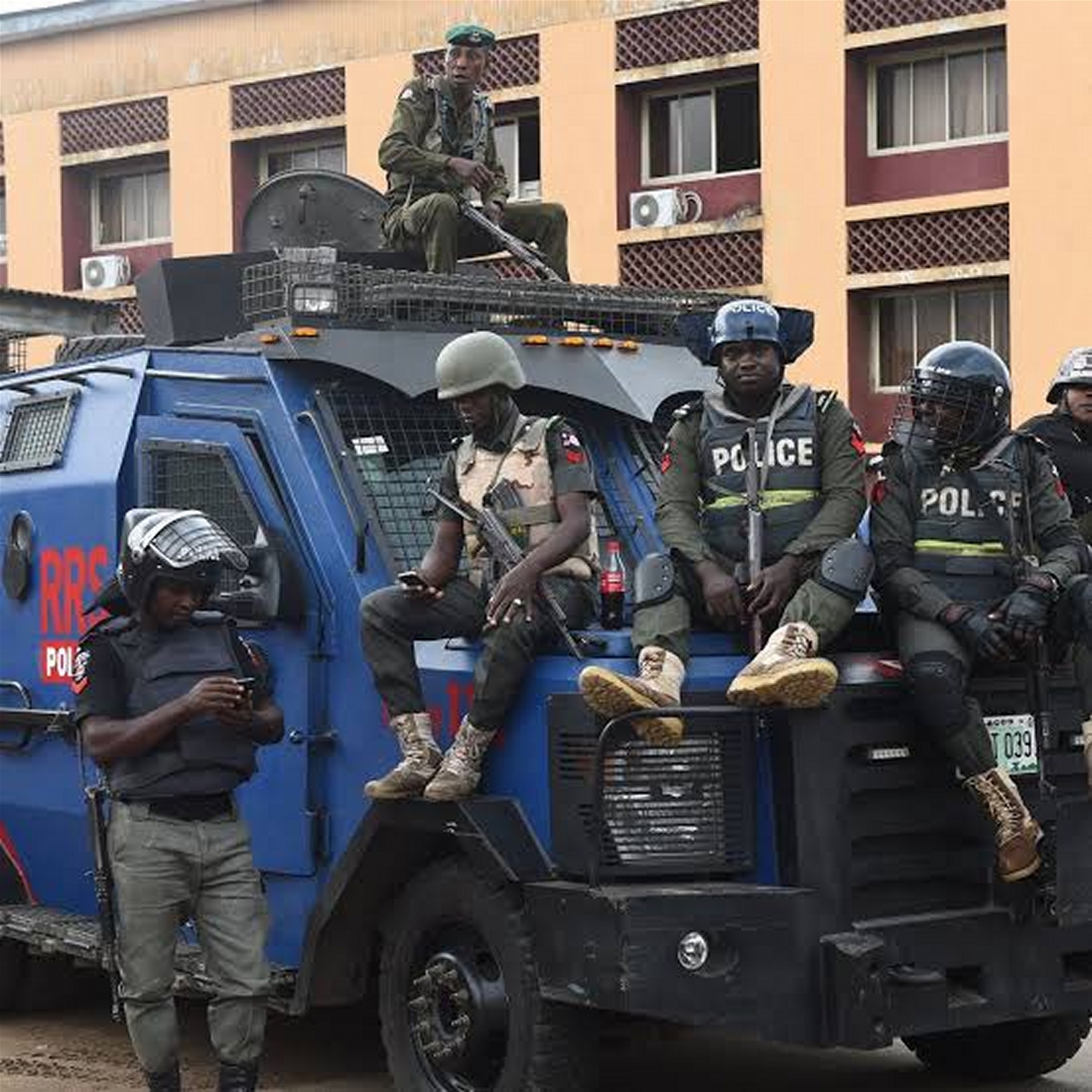 An anonymous source said the abductors allegedly contacted the victim’s family on Saturday morning, demanding N50m as ransom for his release.

The Senior Police personnel, before his deployment to Edo State was a Divisional Police Officer (DPO) at a Station in Kano State.

Reports indicate that Local vigilantes combed the bushes last night but it was to no avail.

Force Public Relations Officer, Frank Mba couod not be reached at the time of filing this report, as his phones were switched off.