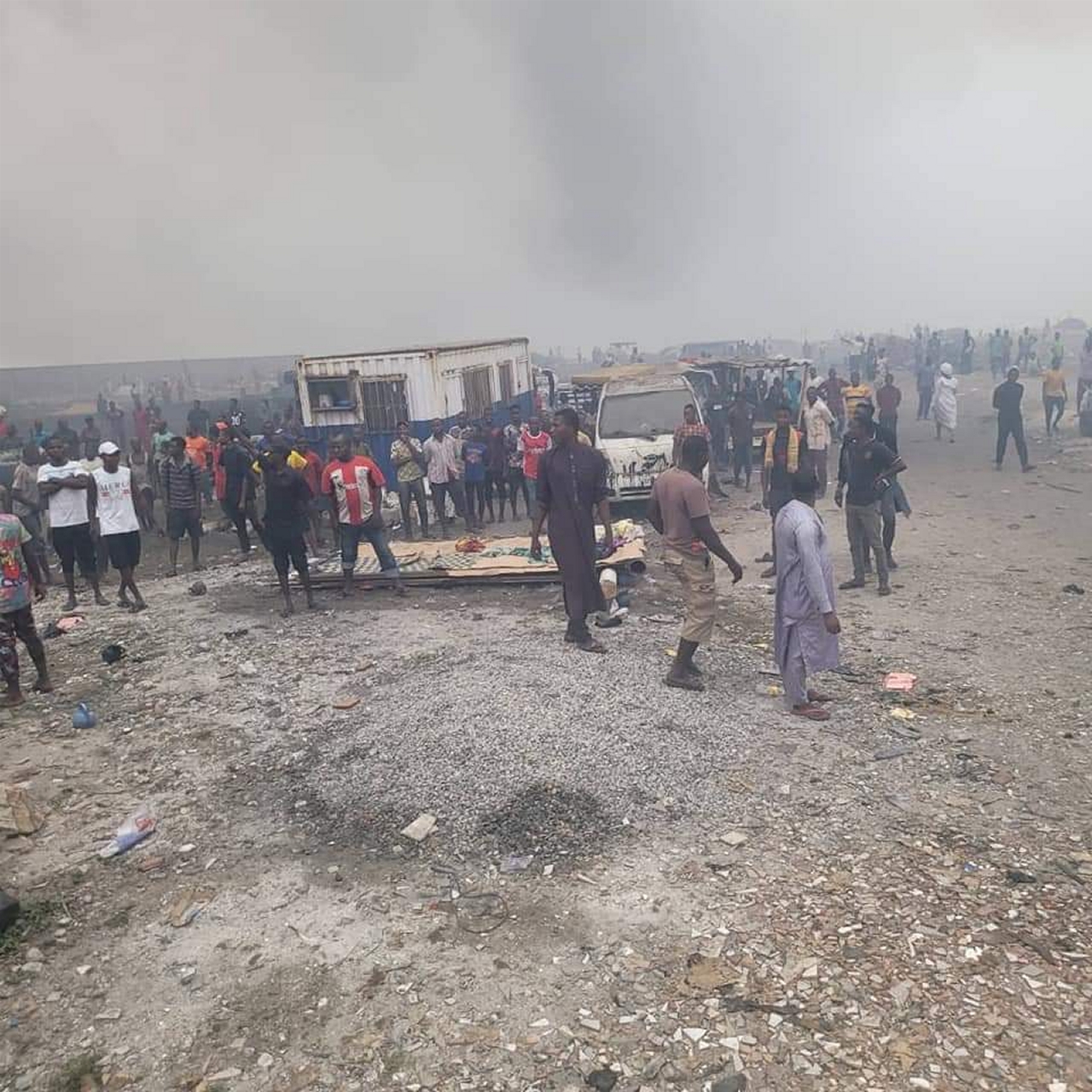 Lagos State Government has embarked on the removal of all shanties along the Lekki Coastal road axis in a bid to further protect the Coastal Road alignment.

The General Manager, New Towns Development Authority (NTDA), Olakunle Aboyeji, who led the exercise on Friday, stated that the squatters who had illegally converted the Lekki Coastal Road, Lekki Penisula Scheme I, Maroko beach extension and the adjoining roads to their abode and commercial centre, posed a huge security risk to residents of the area and the adjoining communities.

He recalled that each time the stretch of land along the axis was cleared, the dislodged illegal squatters and miscreants, who occupied the roadside and constitute nuisance in the axis, would come back to rebuild their shanties because the construction of the coastal road was yet to commence.

Aboyeji pointed out that the government allowed temporary occupants, who put the land to good use, instead of squatters building shanties and embarking on illegal activities along the coastal road.

The General Manager dismissed allegations that the land along the coastal line has been sold with approval given to people to build permanent structures, maintaining that the position of the State Government had earlier been echoed by the Honourable Commissioner for Information and Strategy.

His words: “The Lagos State Commissioner for Information and Strategy, Mr. Gbenga Omotoso, had earlier stated that anytime the government needs to continue work on the Coastal Road, the work will continue. Nobody has any permission to build something that is permanent here”.

Aboyeji said that the sanity and security of the environment were paramount to the State Government and that the Authority will continue to dismantle all illegal structures along the Coastal Road to rid it of squatters and miscreants pending the time the road construction will begin.