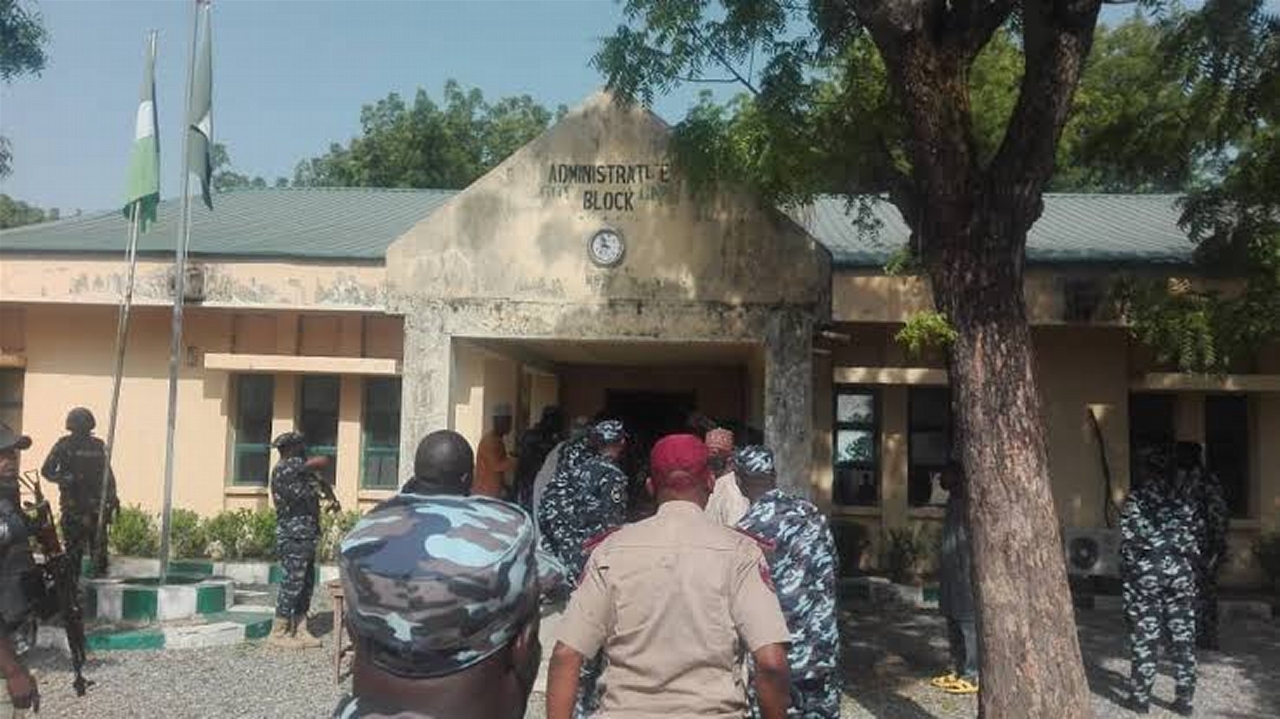 The Kebbi State Government in Nigeria has shut down seven schools after the kidnap of students and teachers of Federal Government College, Birnin Yauri on Thursday.

The Chairman of the Nigerian Union of Teachers (NUT) in Kebbi, Isah Arzika, confirmed that the government had directed all school principals to close any school which they believed were not safe.

Arzika also disclosed that police and vigilantes had also been deployed to the schools for monitoring and protection.

He said: “On these proactive measures, as you all know, we are part of the system because Principals are teachers, all the Directors at the Board are also teachers. It is the decision that we all took that is affecting us.

“Government has given us an order and option to take any necessary action as far as our schools are concerned. That we can close those schools which we think are not safe and prone to attacks in the areas close to the forest.”

The NUT chairman assured that they had already closed frontline schools, describing such a move as a proactive measure to guard against a recurrence of the incident similar to that of FGC Yauri.

“I am not talking about only boarding schools, any school that is on the frontline and is not safe, we would just ask the students to pack and go home, pending the time the situation normalises.

“Before now, the state government had recruited a large number of vigilante members to look over our schools and we are very much satisfied with what the government has done.

“Some of these schools that I am talking about have policemen attached to them, honestly, we are satisfied with government actions,” he said.

On the FGC Yauri abductions, the NUT chairman appealed to parents to remain calm and continue praying to God for the restoration of peace in the area and the country at large.

He also urged residents to support the security agencies with vital information that would enable the rescue of the abducted persons unhurt.