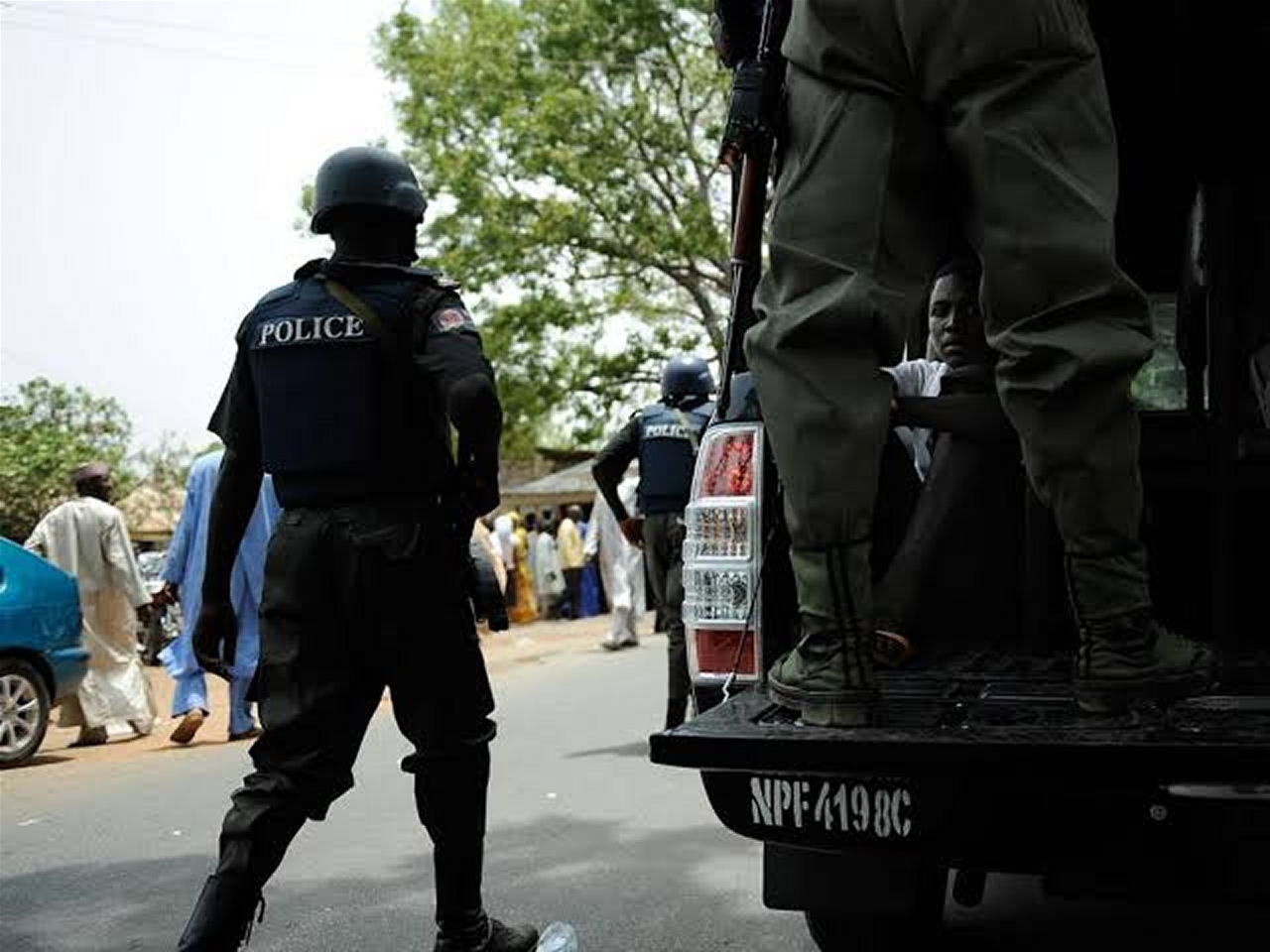 The Police in Enugu State, Southeast Nigeria have confirmed five persons dead after a policeman assigned to a company went wild and attacked a neighbourhood in the metropolis.

The police also confirmed that four persons sustained serious injury as a result of the attack that took place on Sunday about 9:30am in Golf Estate, GRA of Enugu.

Commissioner of Police, Mr Mohammed Aliyu, confirmed the incident in a statement issued on his behalf by the command’s Police Public Relations Officer, ASP Daniel Ndukwe, in Enugu.