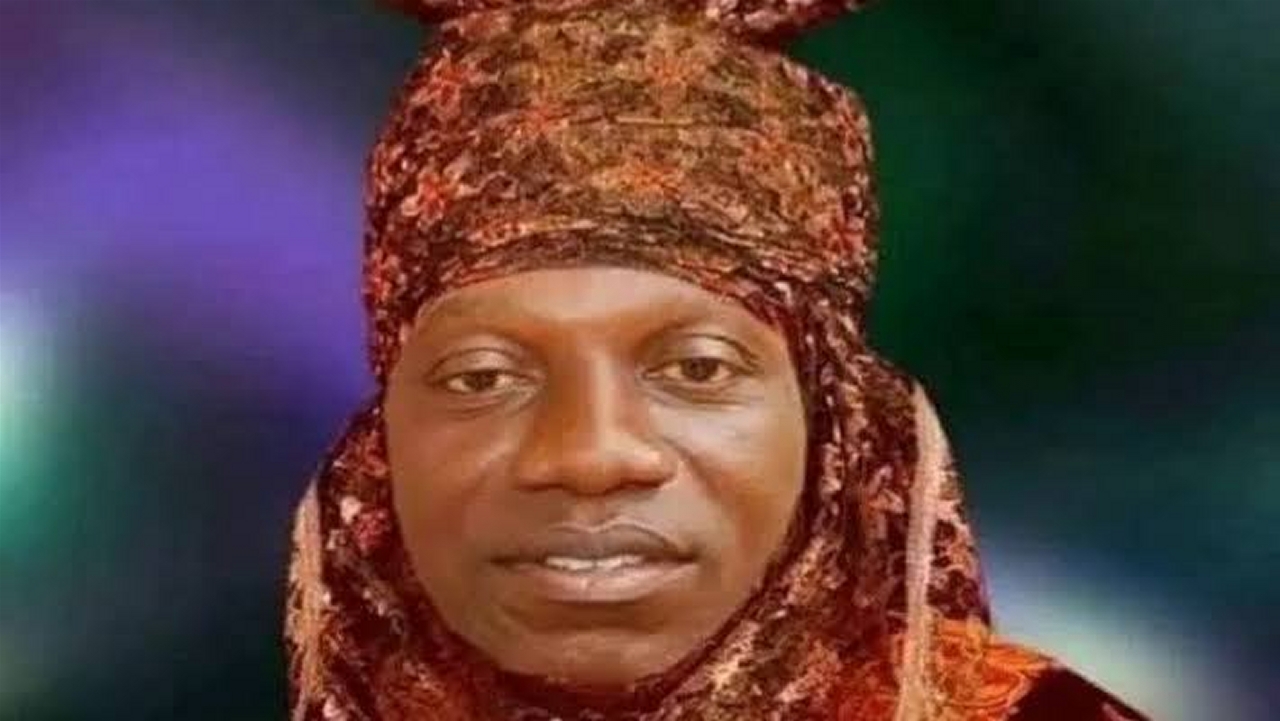 A first-class traditional ruler in Kogi State, Muhammed Adambe, the Adogu of Eganyi, who was abducted last week, has regained his freedom.

The Monarch was abducted along the Okene – Ajaokuta Road while returning to his domain after an engagement in Okene.

Sources say he was released over the weekend but it is yet to be confirmed where his abductors took him to.

As of now, it cannot ascertained if a ransom was paid to secure the release of the Monarch.