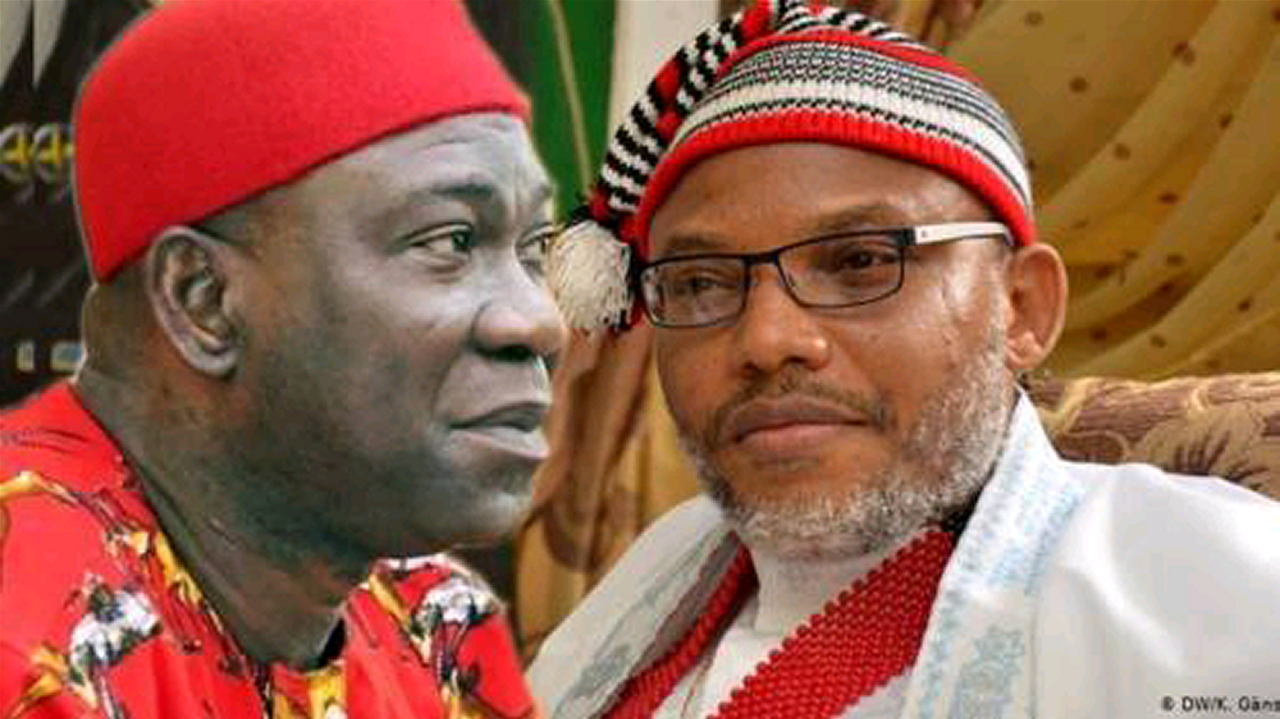 A Former Deputy President of the Nigerian Senate, Ike Ekweremadu, has said that he visited leader of the Indigenous People of Biafra, Nnamdi Kanu, in the custody of the Department of State Services.

He did not say the date and time of his visit to Kanu. He said his visit was in line of seeking political solution for the release of the IPOB leader.

Ekweremadu said he went in company with some Igbo leaders like Deputy Minority Leader of the Senate, Enyinnaya Abaribe; Secretary-General, Okey Emuchay; and Archbishop of Methodist Church of Nigeria and Co-Chair Interfaith Dialogue Forum for Peace, Bishop Sunday Onuoha.

He also reacted to President Muhammadu Buhari’s remarks on Channels Television interview on Wednesday where he said Kanu should defend himself in court.

On his Facebook page on Saturday, Ekweremadu said, “Political solution in the Nnamdi Kanu’s matter is still very feasible. I also watched the Channels Television interview and I don’t think Mr President ruled out a political solution.