I Regret Killing Him- Chidinma 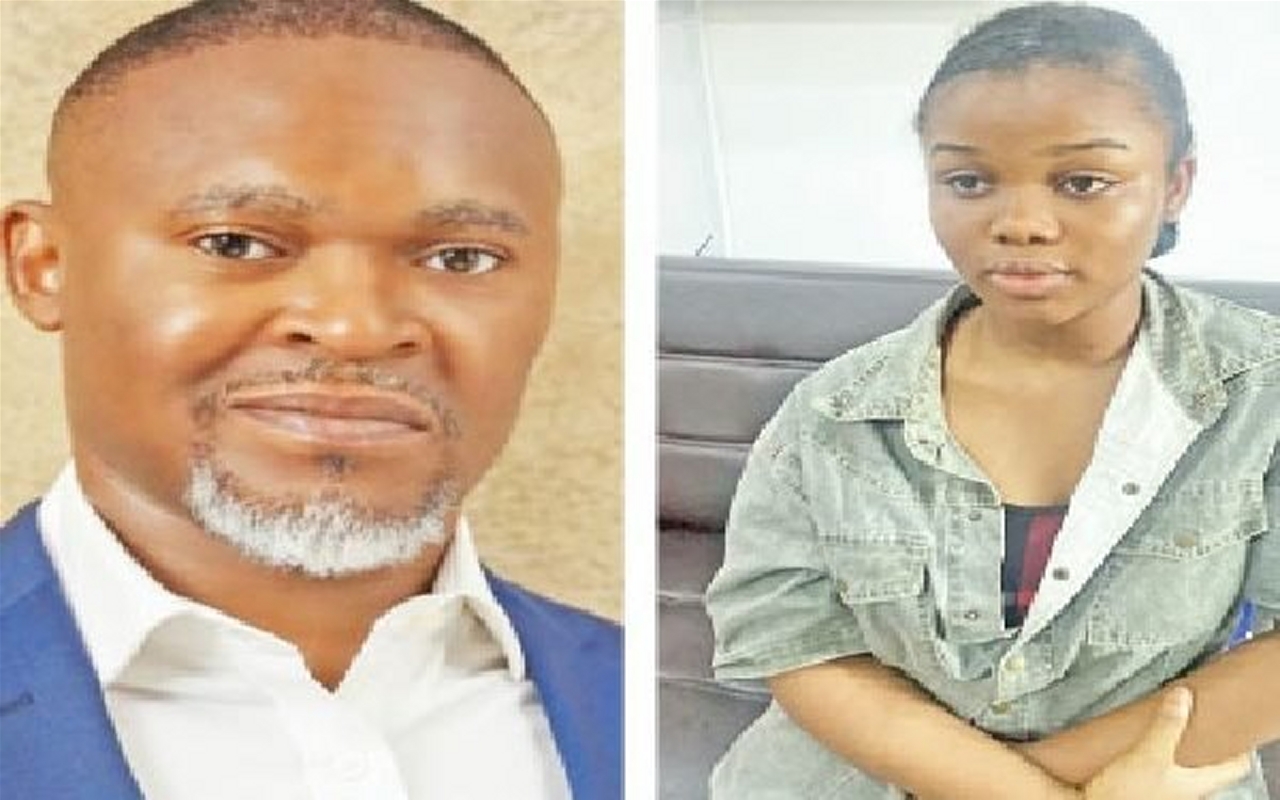 The 21-year-old Mass Communication student of the University of Lagos, Chidinma Ojukwu, who allegedly stabbed Chief Executive Officer of Super TV, Usifo Ataga, to death has pleaded for forgiveness. She said she is not ready to die.

She attributed her action to influence of hard drugs and smoking.

She said: “I started smoking after I got into UNILAG.”

The Nation reports Chidinma had been in a romantic relationship with 50-year-old Ataga for about four months before the incident.

The undergraduate said she and Ataga were “having fun” when an argument broke out and she stabbed him twice.

Chidinma, who spoke with The Punch in an interview, pleaded with Ataga family to forgive her saying she doesn’t want to die over the case.

“I was just trying to comport myself to answer questions during the parade and not that I am not showing remorse. I totally regretted everything I did and I am sorry.