CONFIRMATION OF INCIDENT AT COLLEGE OF EDUCATION GIDAN WAYA KAFANCHAN 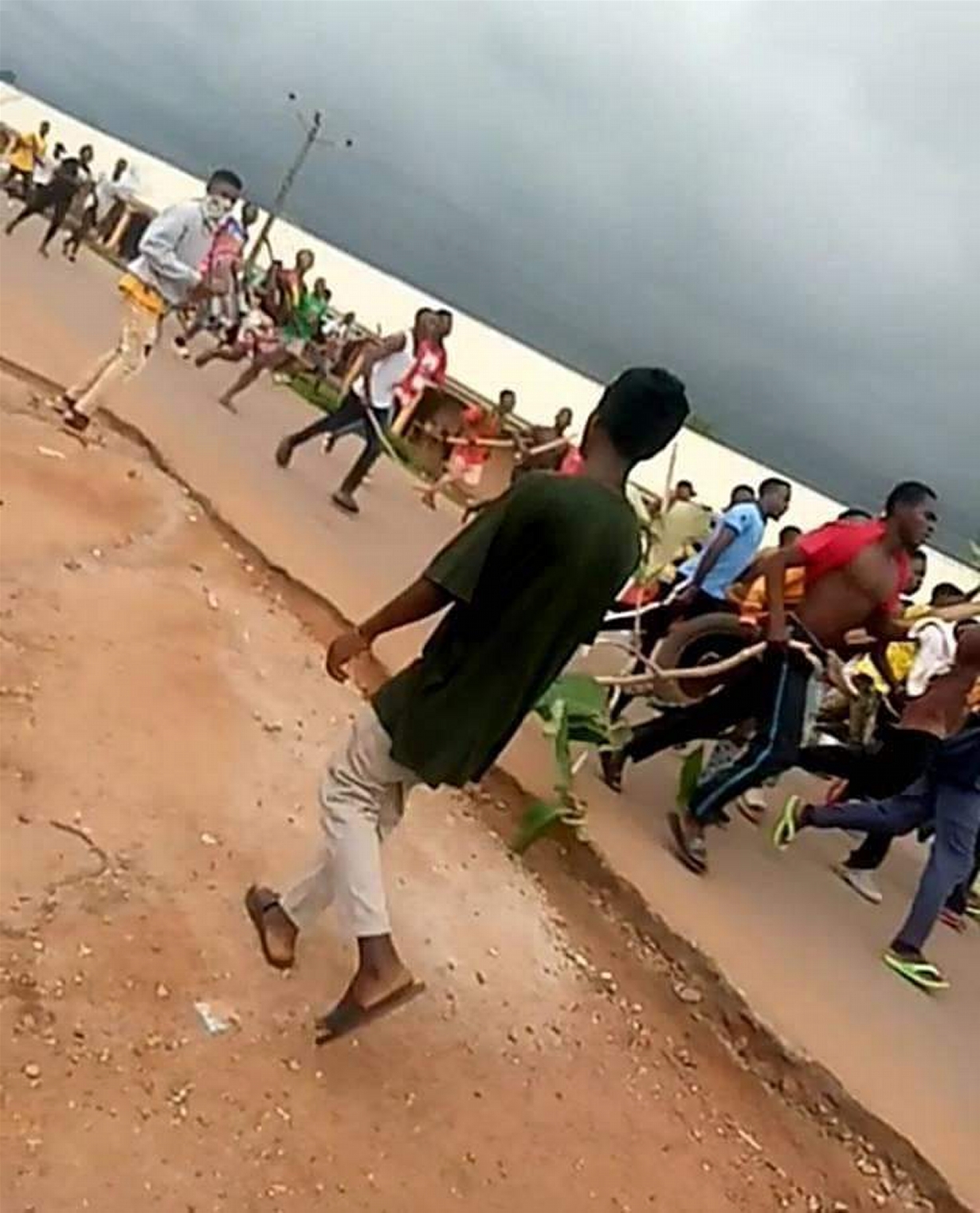 NORMALCY HAS SINCE BEEN RESTORED AS CP CALL FOR CALM AND ASSURED THE STUDENTS AND SCHOOL MANAGEMENT OF DILIGENT INVESTIGATION INTO THE INCIDENT.

Today Monday 28th June, 2021 at about 0800hrs the Command was informed of the protest and road blockade by the students of College of Education Gidan waya Kafanchan over the recent increase in tuition fee by the Kaduna state Government.
On receipt of the information, the Command immediately dispatched Operatives to restore normalcy. The contingent professionally and successfully dispersed the protesters and warned them not to embark on further protest and road blockade considering the existing warning against such action, issued by the Kaduna state Police Command a fortnight ago.
However, at about 0930hrs, information has it that the students re-converged again and blocked the Gidan Waya – Kafanchan Federal Highway and were becoming unruly and riotous. At a point the protesters blocked the convoy of a military sector Commander injuring him and one other. The situation resulted into a fracas where three (3) protesters were injured in attempt to use minimal force to disperse the riotous students. The victims were taken to the Hospital for medical attention but unfortunately one person died while receiving medical attention.
The Commissioner of Police Kaduna Command CP UM Muri urged the students to embrace dialogue as it is best alternative way to express their grievances while assuring them of diligent investigation into the immediate and remote causes of the fracas that resulted to injuries to the students and the unfortunate loss of life.