I Did Not Kill Super TV CEO- Chidinma Changes Story 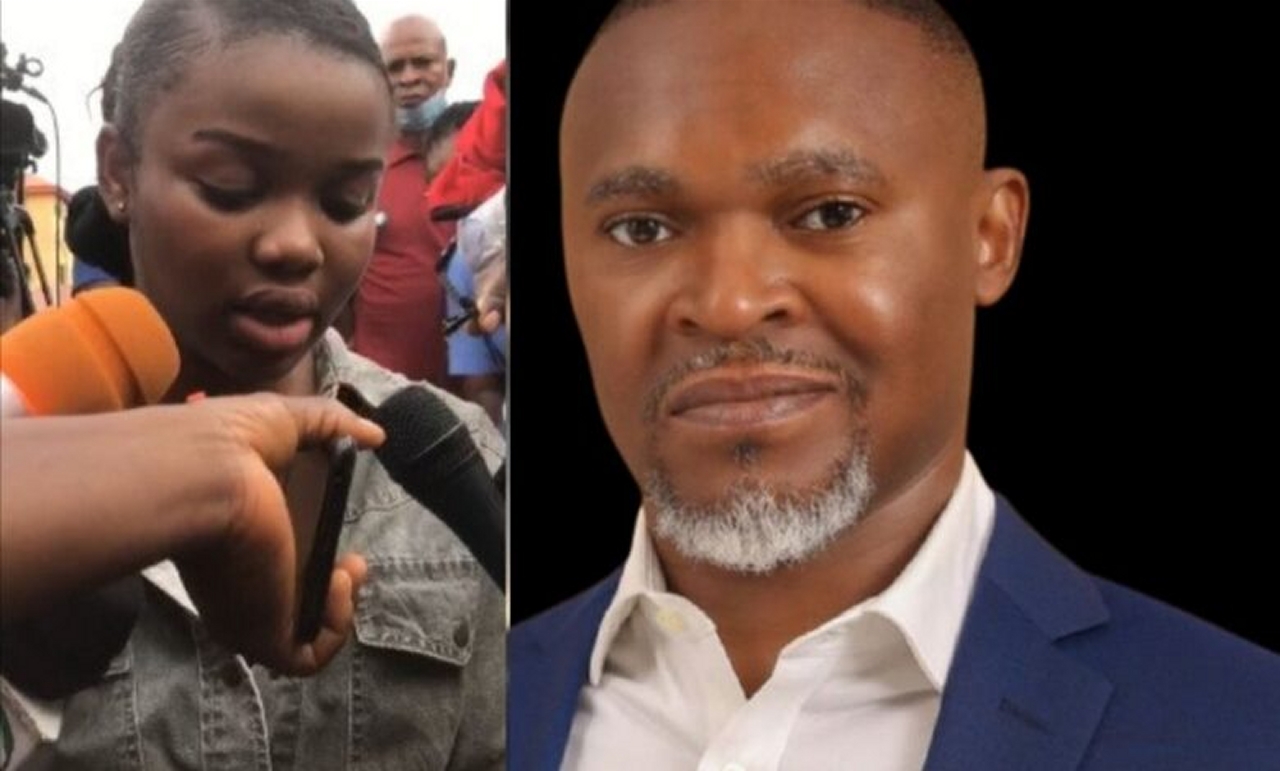 The 300-level student of the University of Lagos, who was arrested in June in connection to the murder, said that she didn’t know how Ataga died.

She also stated that the deceased had anger issues, adding that he told her that he did not have a happy marriage with his wife, Brenda Ataga.

Recall that Chidinma Ojukwu had confessed to killing Ataga when she was paraded at the Force Headquarters in Ikeja, Lagos.

She claimed that she murdered the deceased SuperTV CEO in self-defence after she tried to force himself on her.