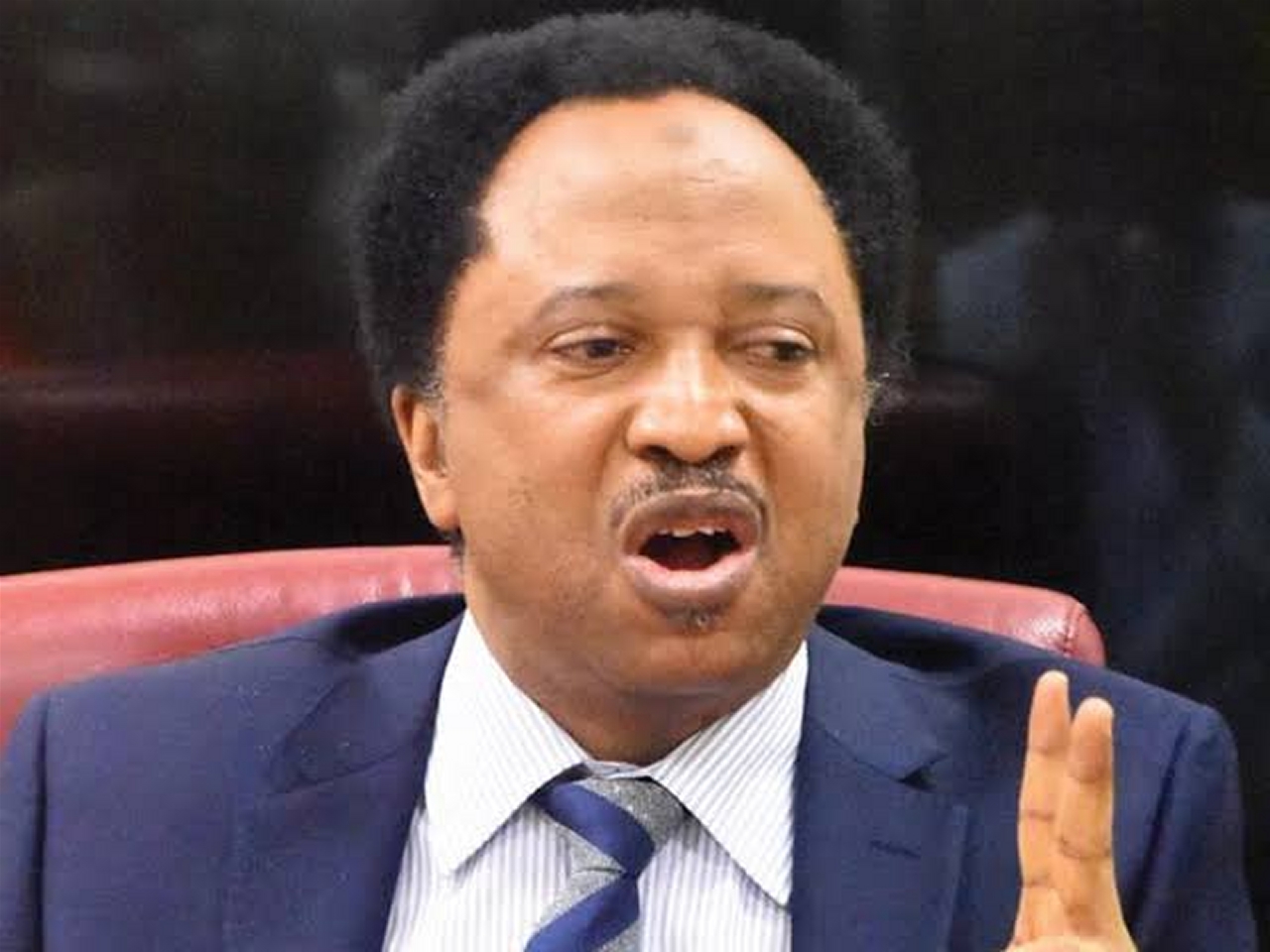 A former Nigerian Senator representing Kaduna Central Shehu Sani says Governor Nasir el-Rufai’s stance of not negotiating with terrorists in the region has fuelled abductions and killings in the northwestern state.

Mr Sani stated this on Monday when he featured on an ARISE News programme, The Morning Show. He said other states within Nigeria’s northwestern region have a strategy of negotiating with terrorists while Kaduna state has none.

According to the former lawmaker, the absence of that strategy has raised beliefs within the camp of the terrorists that they are being confronted by Governor El-Rufai despite negotiations taking place with Zamfara, Katsina and Niger states.