HURIWA TO DSS, POLICE-: IT'S UNCONSTITUTIONAL TO BLOCK PEACEFUL PROTESTS 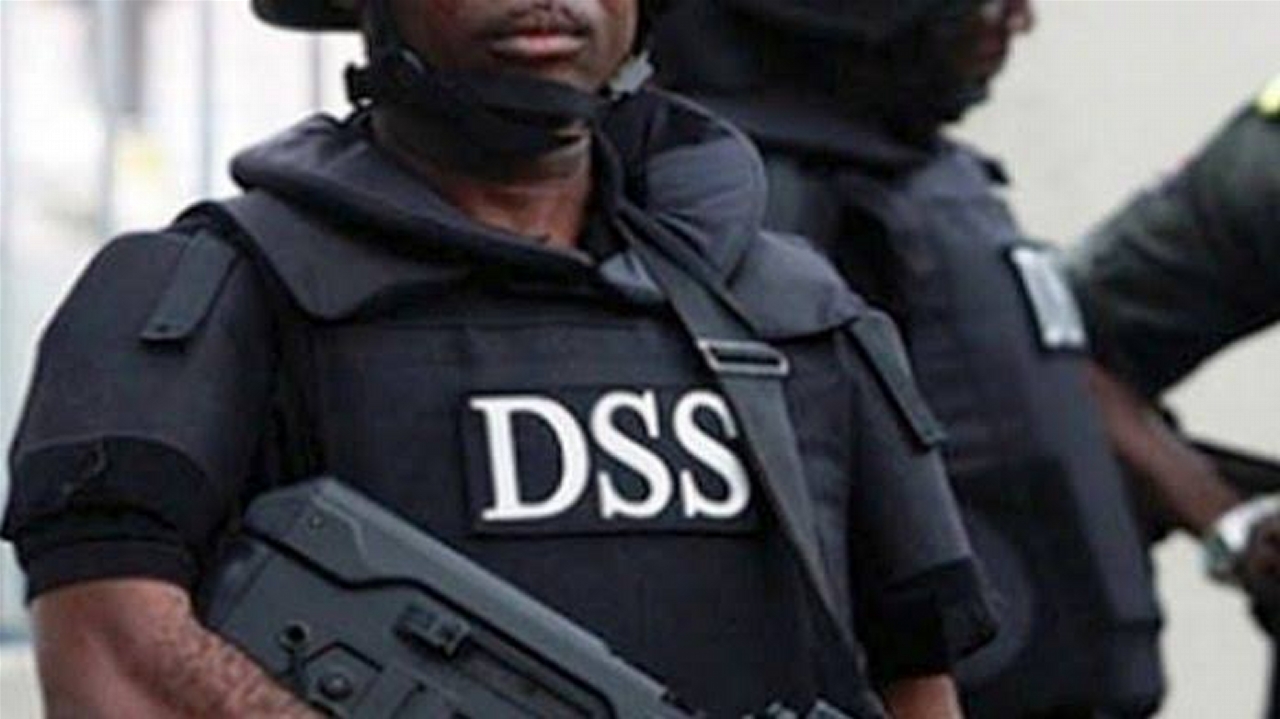 HUMAN RIGHTS WRITERS ASSOCIATION OF NIGERIA (HURIWA) is throwing her weight behind series of protests by Nigerian citizens from different parts of Northern Nigeria. HURIWA expresses her solidarity and absolute support to these heroes of democracy.
The protesters are voicing out their democratic opinion regarding the state of security in Nigeria.
What they are doing is Constitutional, legal and permissible under Constitutional democracy. this is because under a constitutional democracy, the people are the owners of the sovereignty of the state.
And in our own case, section 14 (2) b of the 1999 Constitution says: “the security and welfare of the people shall be the primary purpose of government: and
The Constitution is explicit regarding the place of the Nigerian people as the owners of the sovereignty of Nigeria.
Also the Constitution makes it clear that the primary duty of government is to protect its citizenry and their properties.- section 14(2) (b). The constitution in section one is best called the grundnorm or the supreme law that is binding on all authorities and persons   which means that the provisions of the constitution are inviolable, non-negotiable and  therefore the primary duty of government as provided for by the constitution which is to protect its citizens and their properties is non contestable and absolutely obligatory on government of Nigeria of every level.
So whereby the government has failed to discharge this aforementioned primary duty of  government as adumbrated by the constitutional provisions, the people are obliged to protest peacefully and numerous sections are provided in chapter 4 of the constitution which made peaceful assembly constitutionally guaranteed.
Therefore it is unconstitutional for any security agency or agencies no matter whatsoever called as long as they are recognized by the statutes which are lesser legislations than the constitution. They are not allowed to violate the constitutional freedom of the citizen from exercising their fundamental right to peaceful assembly.
So the DSS, the police amongst other agencies must stop attacking protesters.

HURIWA regrete that operatives of the Department of State Services (DSS) and the Nigeria Police Force have driven protesters off the streets of Katsina.

The protesters, predominantly youths, had trooped to the streets to register their grievances over the spate of killings in the state and other parts country.
The protesters, who wielded placards converged on Kofar Soro roundabout, the Emir’s palace.

Addressing the pool of protesters, Comrade Bishir Dauda Sabuwar Unguwa, the National Secretary of Muryar Talaka (Voice of the masses), one of the conveners of the protest, told journalists that the protest was planned to draw the attention of the government “to take the right steps towards addressing the degenerating and debilitating challenge of insecurity in the North and the country as a whole.

“Many are still held in captivity, in kidnappers’ dens, many are killed. You cannot even travel from Katsina to Sokoto through Jibia Road due to the activities of kidnappers.

“Today, we even have parallel government run by bandits’ warlords in some parts of the country. So we want to draw the attention of the governments to do the needful as we join our brothers and sisters protesting all over the country,” he said.

He also noted that the strategy used by the security agents had failed as they always wait for the attack only to be on the defensive side, saying there was the need to take the war to the enemies’ doorsteps having known where they are.

Another protester, Jamila Abbas, said as a mother and wife, women are at the receiving end of the consequences of insecurity.

“The killings in the North are on the increase and it affects even the security agents themselves. Therefore there is the need on the part of the government to be more proactive in tackling the menace,” she said.

However, the police and DSS operatives eventually arrived, dispersing the peaceful protest.

The State Police spokesperson, Gambo Isah, could not be reached to comment on why security operatives stopped the peaceful protest.

Just some days ago, one of the conveners of a similar protest in Kano, backed down after an invitation from the DSS.
HURIWA said the actions of the DSS and Police are clear breaches of the Constitution and must be resisted.