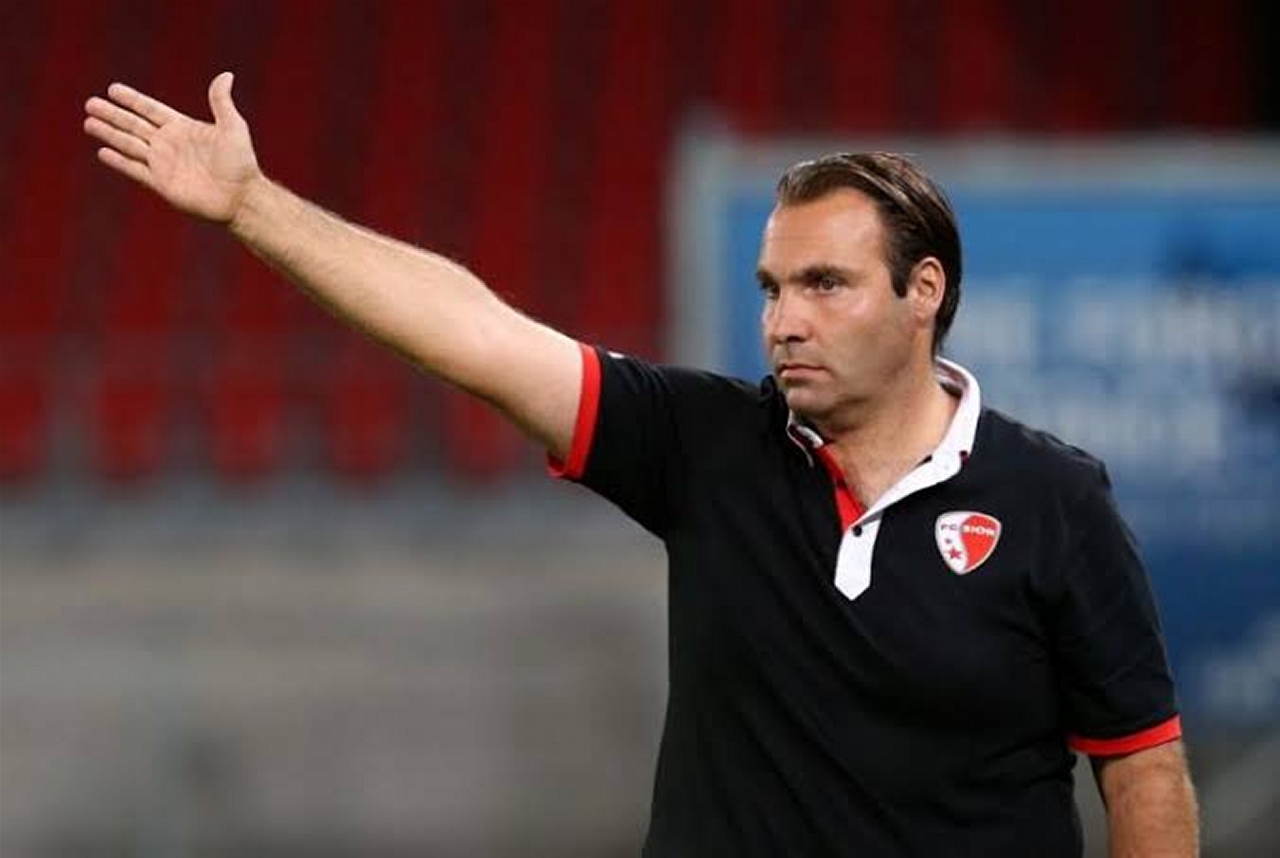 The Wild Beats stunned the three-time African champions at home in a matchday encounter at the Teslim Balogun Stadium.

A 91st-minute goal from Karl Namnganda, substitute gave the tiny African side their first win of the qualifying campaign and handed Nigeria their first defeat in the process.

In his post-match presser, Raoul Savoy explained how his boys managed to get the unexpected result.

“We stood by them and know that if we cut them off and don’t allow them to be quick then we’ve got a chance. It’s a very great result for us.