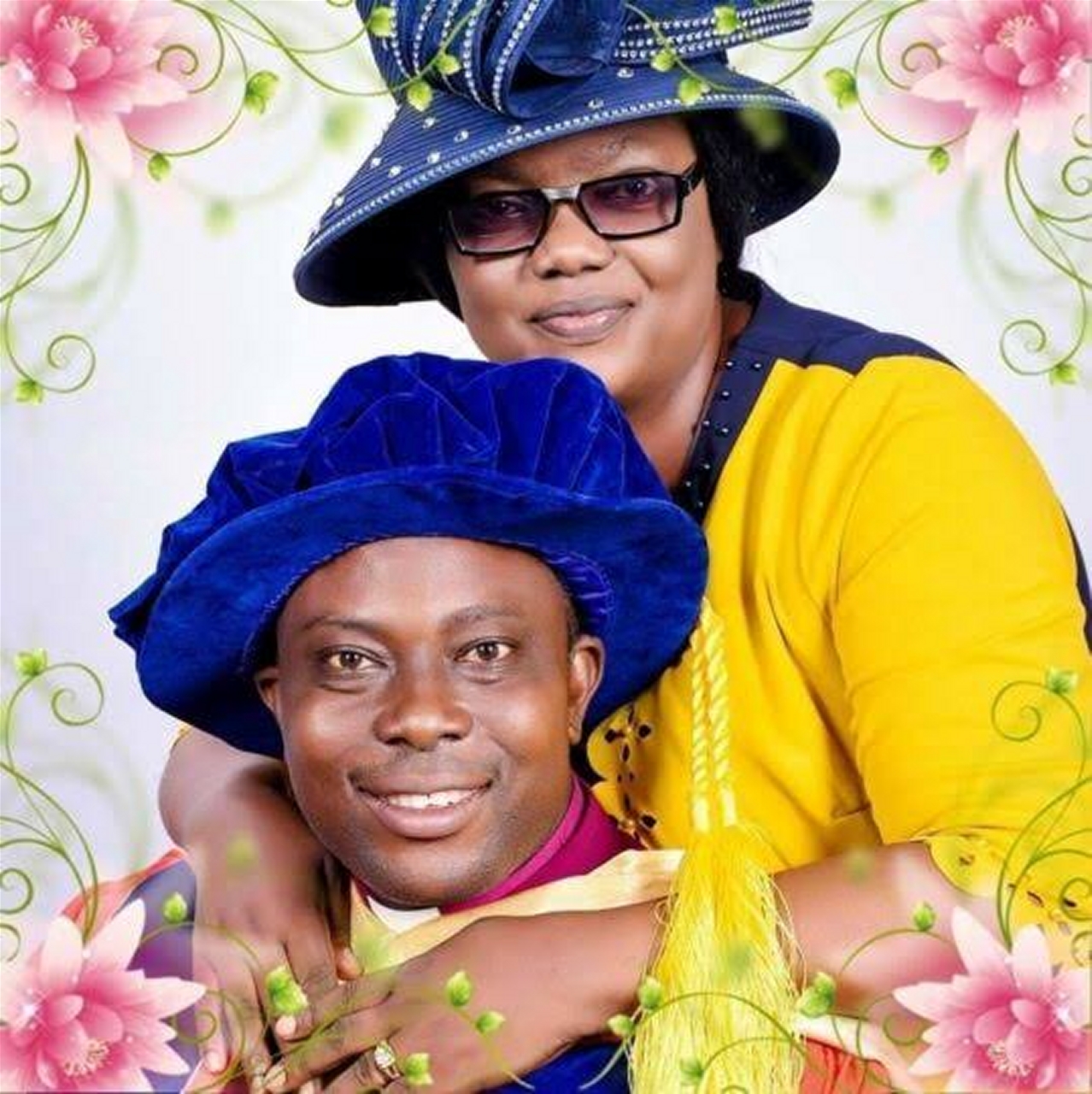 The were reported to be on their way to Yewa in Ogun state when the abduction happened.

The abductors were said to have forced their vehicle to stop on motion before they were forced to enter another stationed vehicle.

The Police spokesperson said the command had launched manhunt for the suspected kidnappers.