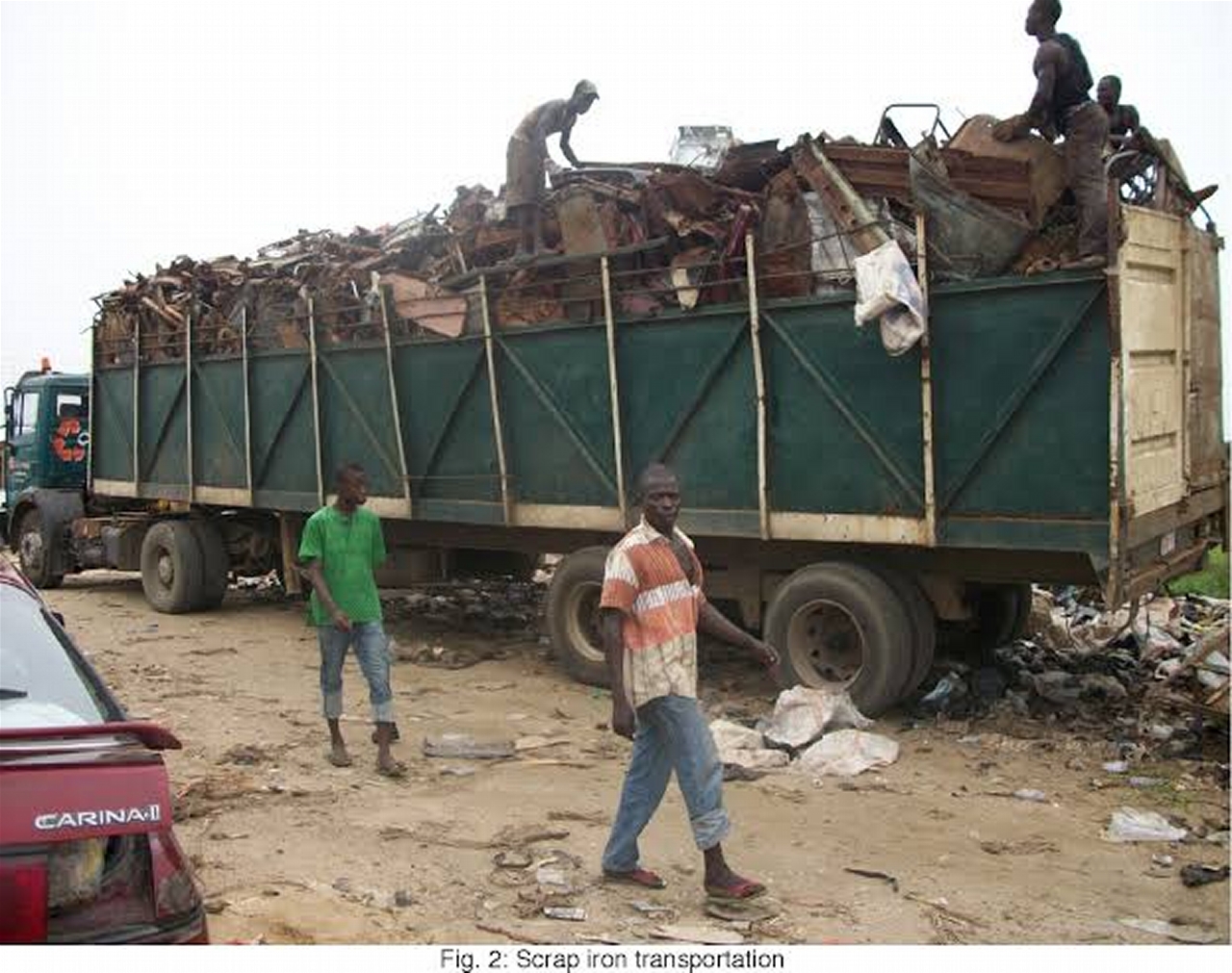 The police in Borno state, North East Nigeria say terrorists have killed 55 scrap metal collectors in some attacks in the last three weeks.

The Commissioner of Police in the state, Abdu Umar, disclosed this at a meeting on Saturday in Maiduguri, the state capital.

The stakeholders at the meeting included the police, the army, Nigeria Security and Civil Defence Corps and the Department of State Security, among others.

The meeting was to find solutions to the attacks on scrap metal collectors in the state.

He said the victims sneaked into the forests 25km away from the towns without informing the security agencies for scrap metal collection.

Many youths have lost their lives after taking to scrap metal collection for a living.

The commissioner also said there were allegations that the scavengers were involved in vandalizing government and private properties in displaced communities.