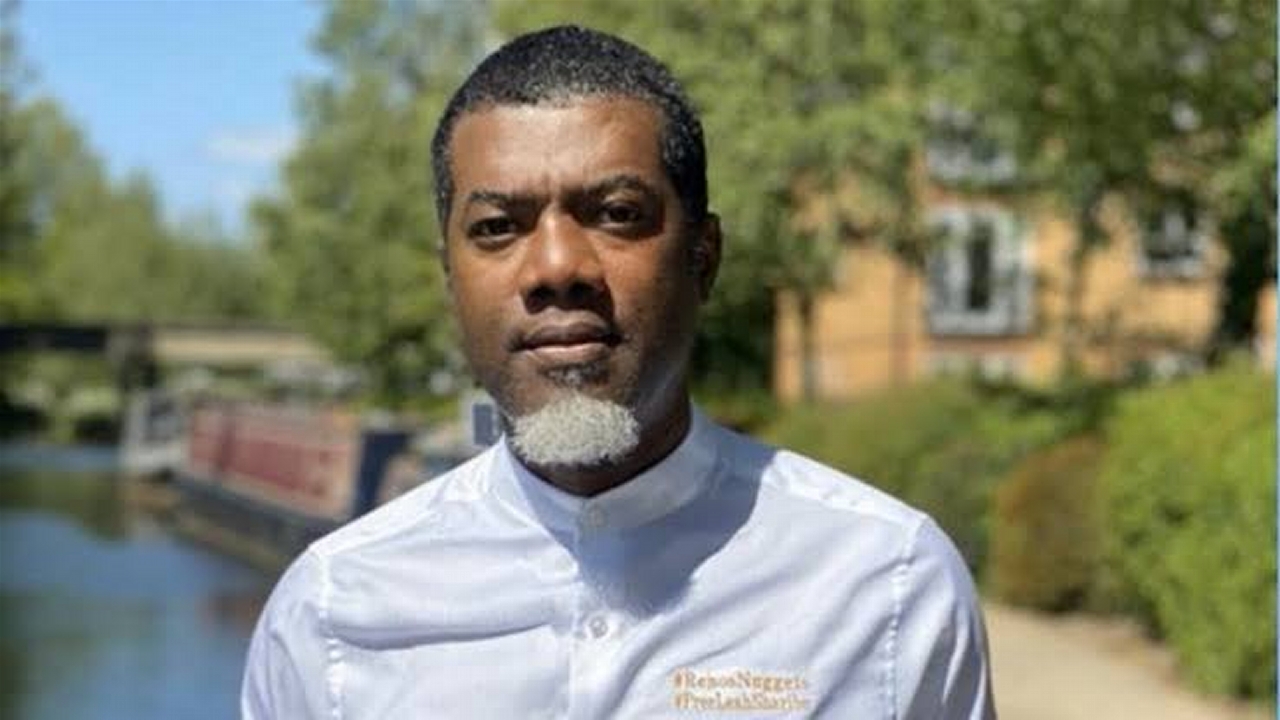 Reno made this call as part of reactions trailing the arrest of Nollywood veteran actor, Chiwetalu Agu for allegedly drumming support for Biafra and IPOB yesterday at Onitsha, Anambra State.

Agu was seen in widely circulated videos being molested by Nigerian Army troops for being robed in Biafra coloured attires.

The movie star was apprehended yesterday by Nigerian soldiers around the popular Upper Iweka Bridge in Anambra State Southeast Nigeria.

Agu was accosted by soldiers, manhandled and forced to sit on the ground before being whisked away.

The soldiers accused Agu of inciting the public against the Government and publicly recruiting people for IPOB, a claim he refuted.

He said he was out there “Sharing bread to the less privileged” while he was accosted by soldiers.

However, Omokri has fired back at the Nigerian authorities, saying that the arrest of Agu for being clad in IPOB colours while Sheikh Gumi and Miyetti Allah members are never either questioned or arrested showed lack of justice in Nigeria.

“Miyetti Allah hold press conferences to threaten violence on Nigerians and make provocative statements to the effect that Southern Nigeria belongs to them. Soldiers and DSS don’t arrest them. Chiwetalu Agu wore a Biafran flag and was arrested. Where is the justice?

“Sheikh Gumi campaigns for terrorists and sings their praises. Even telling them on camera that Christian soldiers are the ones killing them, thus they should not kill Muslims.

“He is free while Chiwetalu Agu was arrested? Nigeria can’t have peace without justice”, the activist wrote in a series of messages.