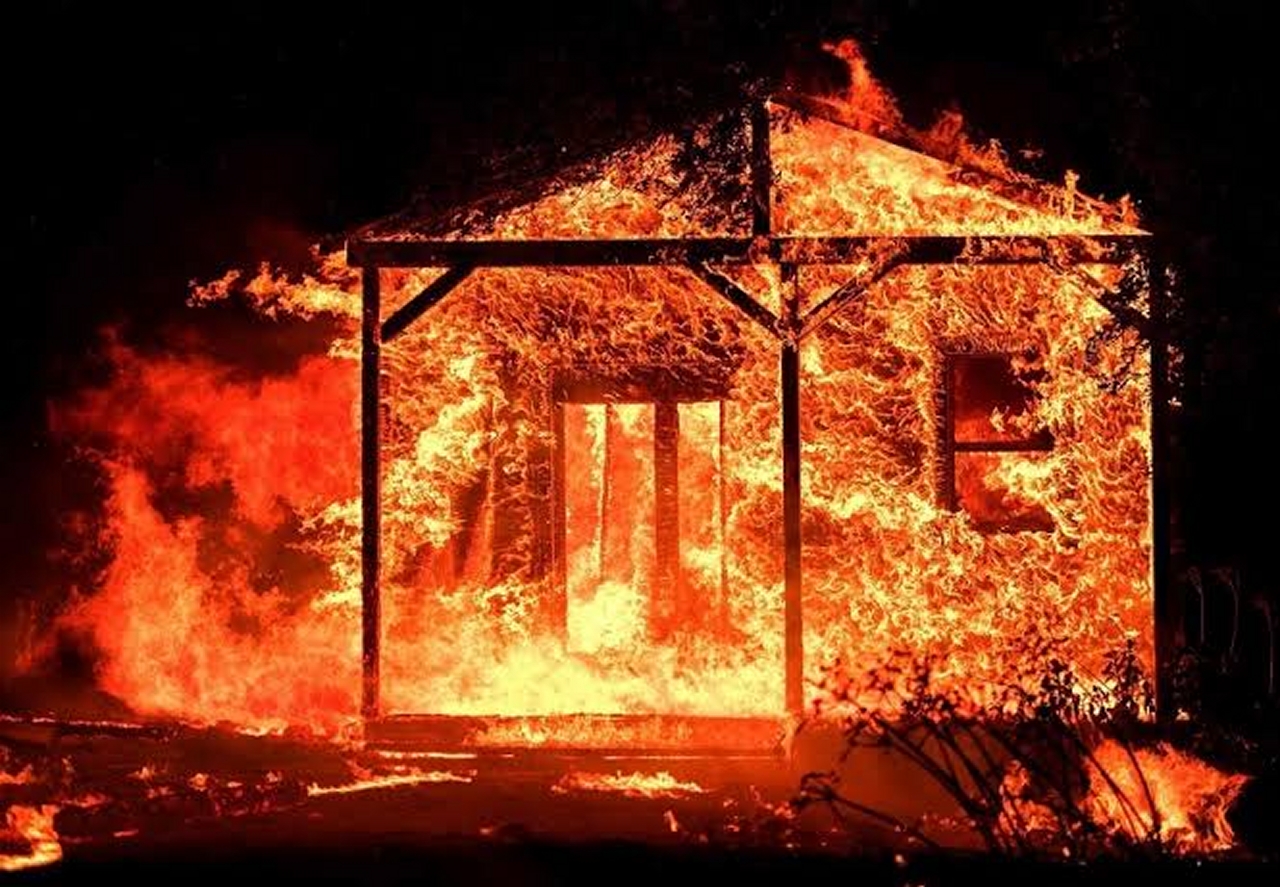 Reports from Nigeria’s capital city of Abuja says over a large number of motorcyclists have attacked Same Global Estate in the Lokogoma area of Abuja to avenge the death of two colleagues.

The incident happened after a motorist reportedly hit the Okada riders on Sunday and ran into the estate for safety.

The Okada riders allegedly set fire to two buildings in the estate.

Residents of the estate said that the motorcyclists attacked the estate in their bid to apprehend an unknown motorist.

Security operatives had arrived at the estate to prevent further damage to properties.