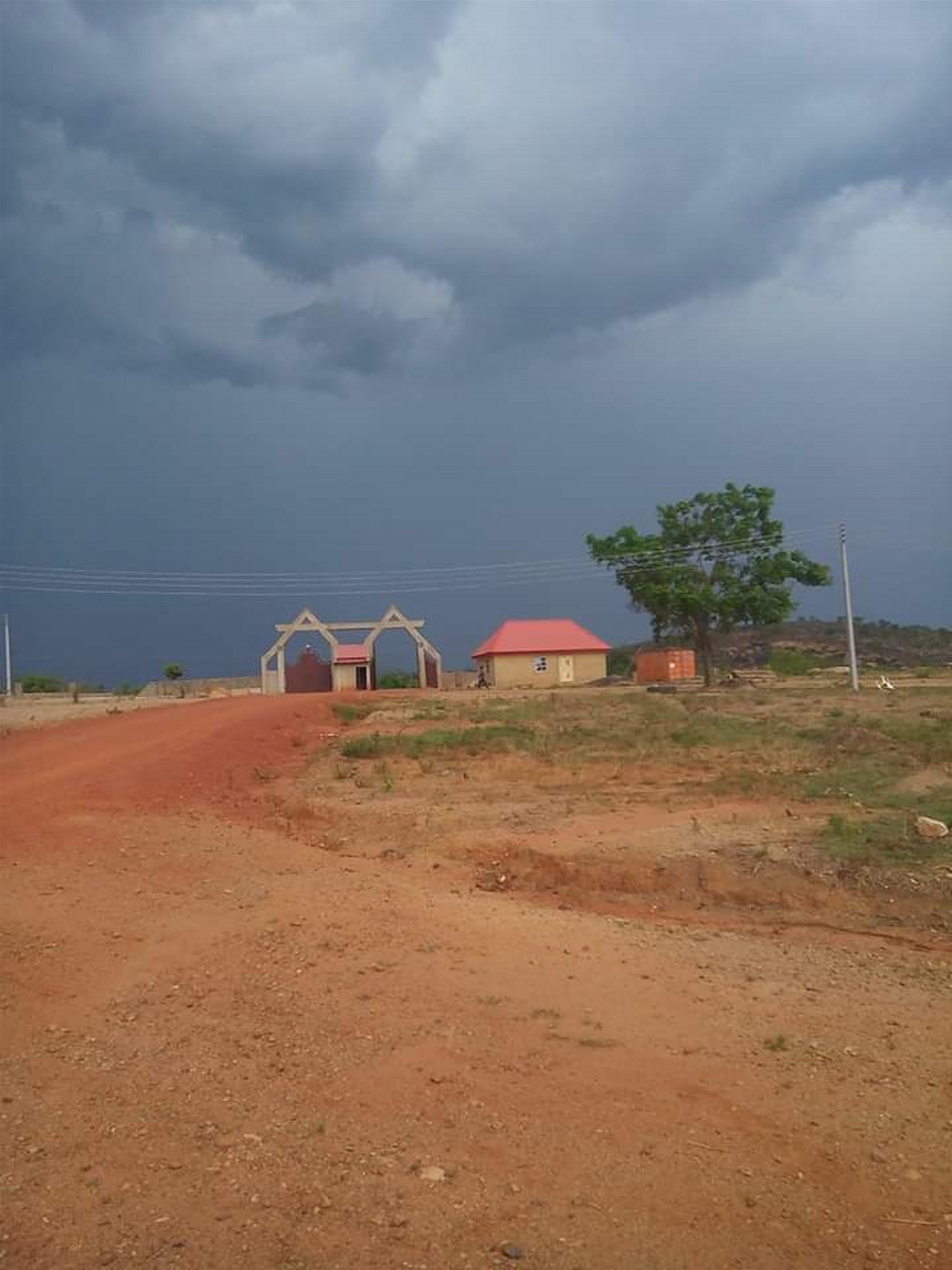 The Police in Kaduna State, North Central Nigeria on Tuesday confirmed the abduction of yet to be ascertained a number of students by gunmen from St. Albert the Great Institute of Philosophy.

According to NewsWireNGR, the bandits attacked the seminary on Monday night.

The criminals invaded the school at about 8pm and began shooting sporadically, causing a pandemonium in the area.

A source who stays close to the school stated that the operation lasted for over an hour before local hunters and vigilante intervened and “chased the terrorists away.”

It was also learnt that some students were abducted by the terrorists while others were injured.

The number of students abducted could not be ascertained as at the time of filing this report as efforts to speak to authorities in the school for comments proved abortive.