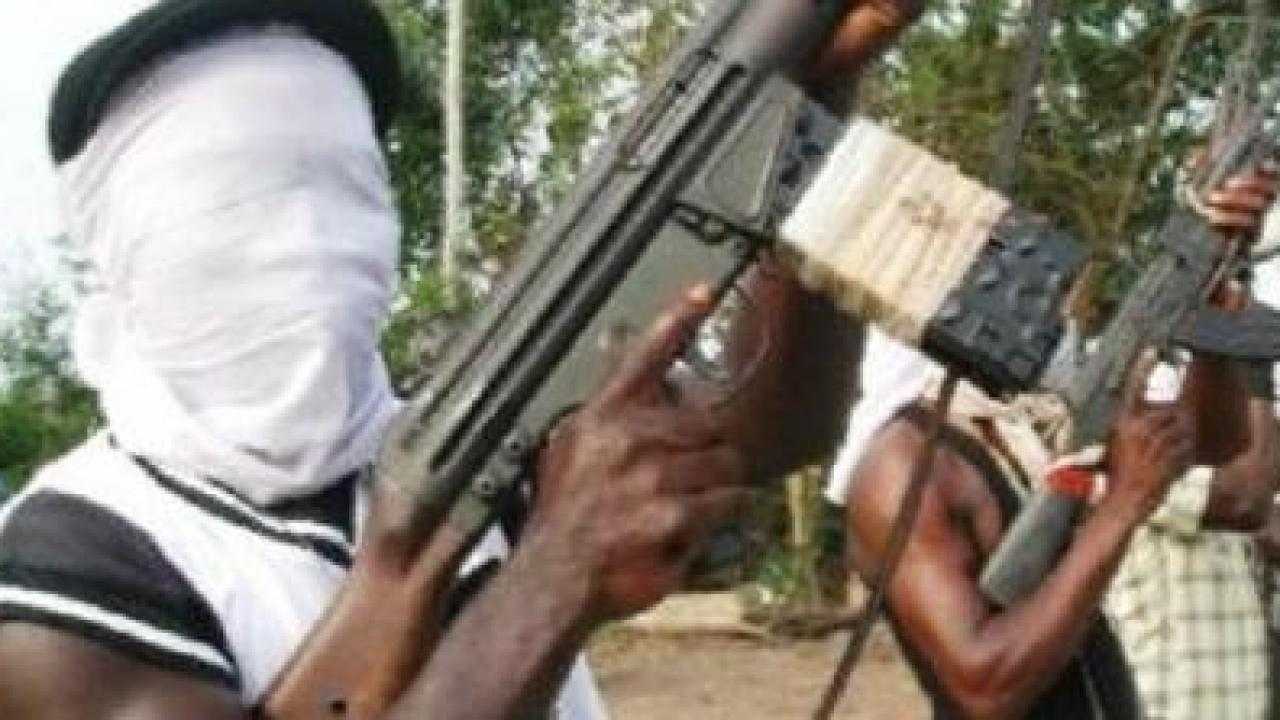 The church is under Sokoto Diocese which covers Katsina, Zamfara, Sokoto and Kebbi States.

The Director, Social Communications of the Catholic Diocese of Sokoto, Rev. Fr Christopher Omotosho, confirmed the development with The Punch on Wednesday morning.

He said the Catholic Diocese of Sokoto is under attack and no information has been gotten as to the whereabouts of the abductees.

Omotosho said, “As at midnight of today, 25th May, 2022, gunmen broke into the rectory of St. Patrick’s Catholic Church, Gidan Maikambo, Kafur LGA of Katsina State.

“The parish priest and his assistant Rev. Frs. Stephen Ojapa, MSP, and Oliver Okpara and two boys in the house were kidnapped.

“No information as to their whereabouts. Kindly pray for their safety and release.”

When contacted, the spokesman for Katsina State Police Command, Gambo Isah, said, “Let me find out.”