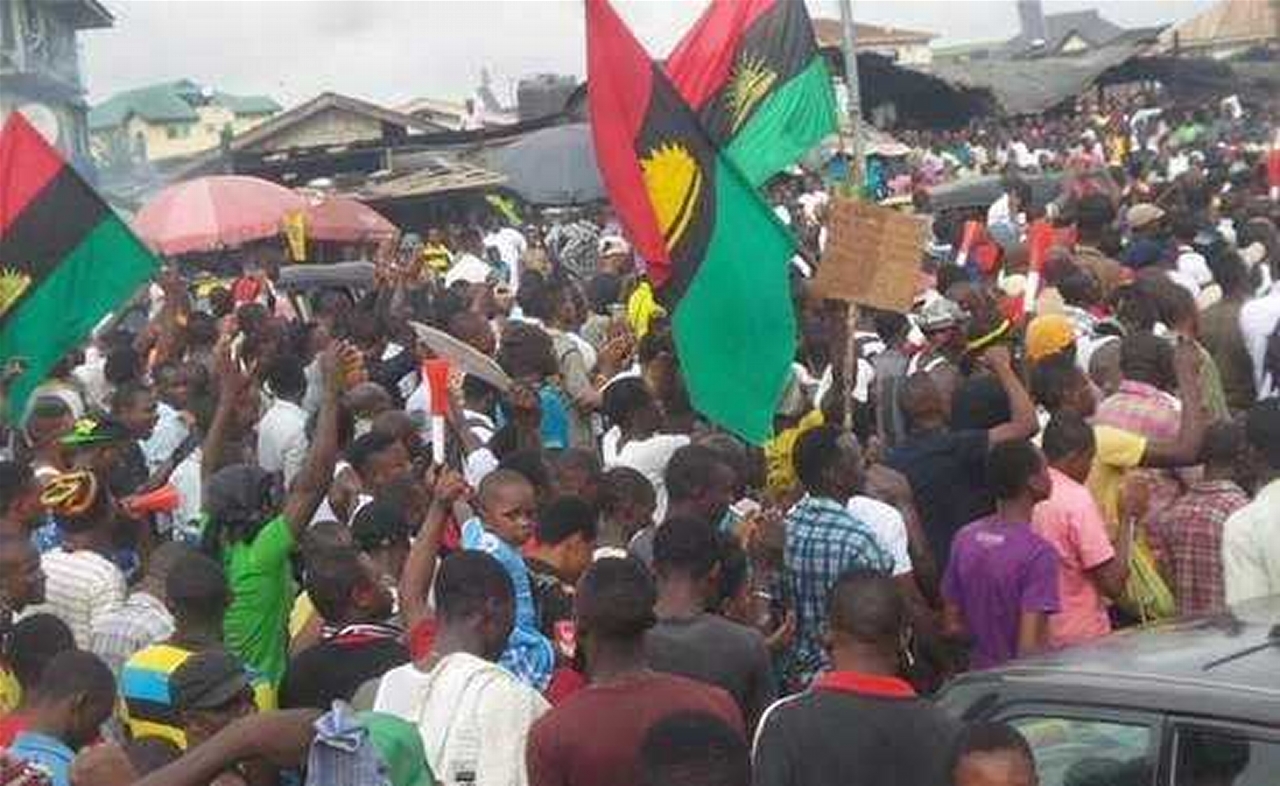 The Indigenous People of Biafra, IPOB has said they had no hand in the alleged killing of a Hausa woman who was with her children.

The Media and Publicity Secretary of IPOB, Emma Powerful spoke in an interview with The Punch on Tuesday night

Powerful said,
“We remain peaceful in our pursuit for Biafra freedom and if they could not call the criminals they brought in our land and thinking we can run for them, they are jokers, let them start this fight and see what the end will look like.

“IPOB has nothing whatsoever to do with the death of a Hausa woman who was with her children on Sunday and we strongly condemn the dastard act by criminals sponsored by Northern politicians.

“Before they threatened us, they should, first of all, remove those terrorists and bandits transferred into Obinze barracks in Owerri, Imo State where they operate from and they were brought to kill and murder and blame it on peaceful IPOB and ESN.

“They are sharing them with ID cards to operate and the world must ask the military why they were giving these terrorist cards for identification.

“The Army was giving them coverage, if these people kidnap, the military will provide them with a place they will keep their victims and bring someone who will receive ransom from victims relatives or family members.

“IPOB and ESN did not kill anybody talk of Hausa woman with children, it’s is an abomination to kill women, children, school children, and pregnant women. We are not like them who plucked out babies from Igbo pregnant women in 1966 and 1970.

“The type of killing going on in our land now is the type Fulani terrorists kill and type of beheading. There is no iota of truth in what they are saying that IPOB hates Hausas living in our territory. What IPOB is after are Fulani terrorists masquerading as herdsmen who are raping our mothers, wives, and sisters in our bushes and forests.”