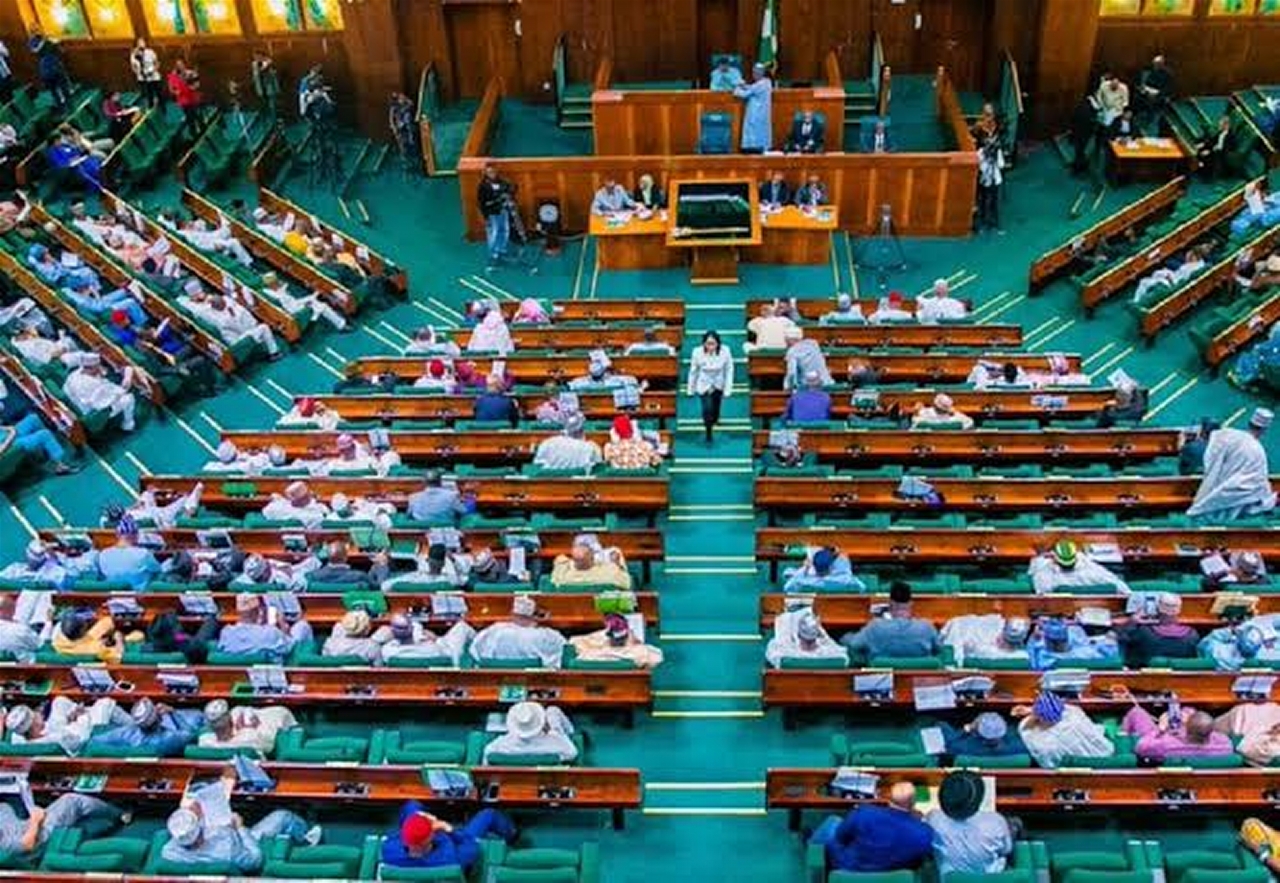 The Nigerian House of Representatives is considering removing the immunity clause being enjoyed by the president, vice-president, governors and deputy governors.

A bill seeking to remove their immunity from criminal and civil prosecution is awaiting second reading at the House.

The Constitution amendment bill was sponsored by a member of the Peoples Democratic Party from Taraba State, Rimamnde Kwewum.

The explanatory memorandum on the legislation reads, “This bill seeks to provide for immunity and make the category of persons named and/or referred to in Sub-Section 3 of Section 308 of the 1999 Constitution not subject to legal proceedings, whether civil or criminal, during their period of office, provided that such actions or offences do not relate to or bother on acts of corruption, murder, treason, or other (personal) crimes committed by them as individuals, whether in or out of office.”

The lawmaker partly said, “This bill seeks to remove all forms of immunity whilst holding such office. Currently, Section 308 of the CFRN provides immunity for persons holding the office of president or vice-president, governor or deputy governor under Subsections 1(a), (b) and (c); (2) and (3) thereof. In effect, by this constitutional provision, restriction is placed on legal proceedings for persons holding these offices under Subsections 1 and 2, Section 308, CRFN.